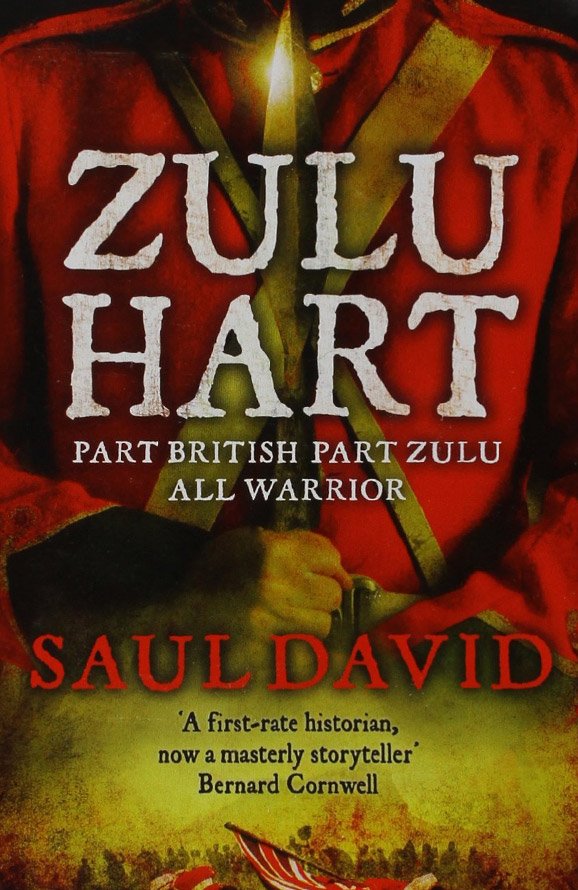 Bullied at school for his suspiciously dark skin and lack of a father, Hart soon learns to fight – and win. At eighteen, his world is shaken by his mother’s revelation that his anonymous father is willing to give him a vast inheritance – provided he can prove himself worthy of the prize as an officer in the King’s Dragoon Guards.

At a time when racism and prejudice are rife in Victorian society, Hart struggles to come to terms with his identity. Forced to leave the army, he decides to head to South Africa, and a fresh start.

But George Hart has soldiering in his blood, and once in Africa the urge to serve again is strong. Yet now he is caught between two fierce and unyielding forces as Britain drives towards war with the Zulus. Hart must make a choice – and fight for his life.