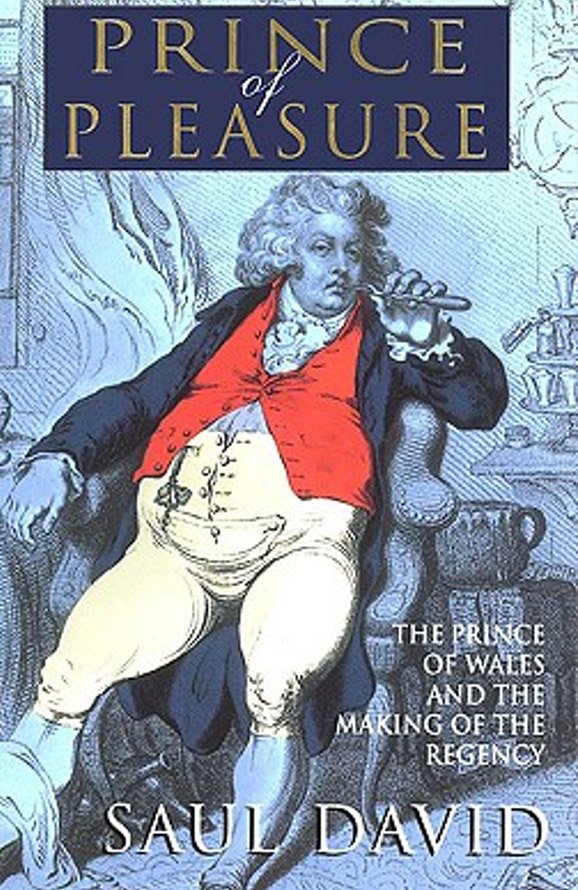 Described by the Duke of Wellington as ‘the most extraordinary compound of talent, wit, buffoonery, obstinacy and good feeling that I ever saw in one character in my life’, George Augustus Frederick, Prince of Wales, later George IV, was a highly controversial figure. He courted both Whigs and Tories in his attempts to establish the Regency during the ‘madness’ of his father, George III. Scandalous liaisons with prostitutes and duchesses, and his ‘secret’ marriage to the Catholic Mrs Fitzherbert, tested his duty – to nation and to family. Yet his support for overseas campaigns against Napoleon, culminating in such historic victories as Trafalgar and Waterloo, consolidated Britain’s status as the pre-eminent world power amid the great social and economic upheavals of the Industrial Revolution. Drawing on a wealth of original accounts of life in Georgian Britain, Saul David has created a masterly portrait – of a flamboyant, opportunistic and influential figure, and of a nation in a time of great change.

Saul David is Professor of War Studies at the University of Buckingham and the author of several critically-acclaimed history books, including The Indian Mutiny: 1857 (shortlisted for the Westminster Medal for Military Literature), Zulu: The Heroism and Tragedy of the Zulu War of 1879 (a Waterstone’s Military History Book of the Year) and, most recently, Victoria’s Wars: The Rise of Empire.

Saul David also writes acclaimed historical fiction. Zulu Hart, the first in the George Hart series, was a bestseller in 2009, and the sequel, Hart of Empire, will be published in August 2010.

An experienced broadcaster, Saul David has presented and appeared in history programmes for all the major TV channels and is a regular contributor to Radio 4.