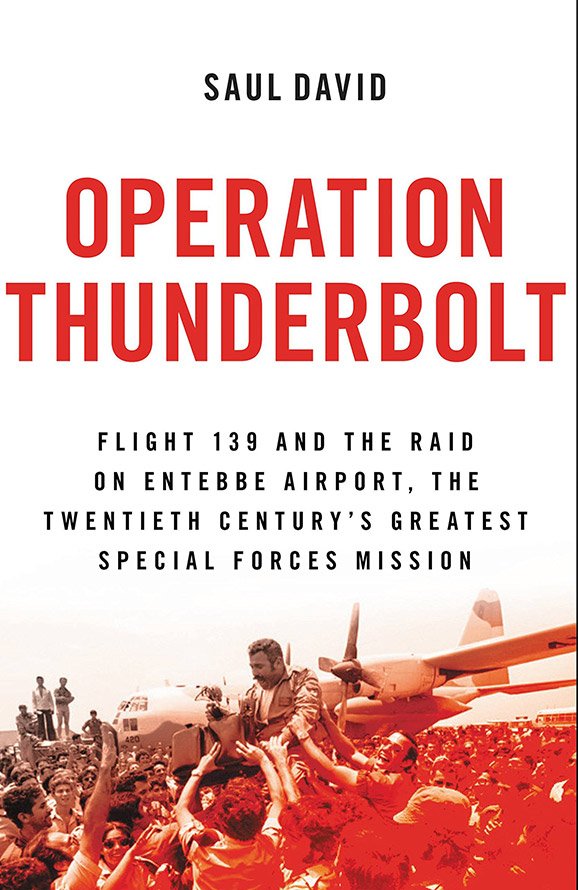 On 3 July 1976 Israeli Special Forces carried out a daring raid to free more than a hundred Israeli, French and US hostages held by German and Palestinian terrorists at Entebbe Airport, Uganda. The legacy of this mission is still felt today in the way Western governments respond to terrorist blackmail.

Codenamed Thunderbolt, the operation carried huge risks. The flight was a challenge: 2,000 miles with total radio silence over hostile territory to land in darkness at Entebbe Airport in Idi Amin’s Uganda. On the ground, the Israeli commandos had just three minutes to carry out their mission. They had to evade a cordon of élite Ugandan paratroopers, storm the terminal and free more than a hundred hostages. So much could have gone wrong: the death of the hostages if the terrorists got wind of the assault; or the capture of Israel’s finest soldiers if their Hercules planes could not take off. Both would have been a human and a PR catastrophe.

Now, with the mission largely forgotten or even unknown to many, Saul David gives the first comprehensive account of Operation Thunderbolt using classified documents from archives in four countries and interviews with key participants, including Israeli soldiers and politicians, hostages, a member of the Kenyan government and a former terrorist.

Both a thrilling page-turner and a major piece of historical detective work, Operation Thunderboltshows how the outcome of Israel’s most famous military operation depended on secret diplomacy, courage and luck-and was in the balance right up to the very last moment.