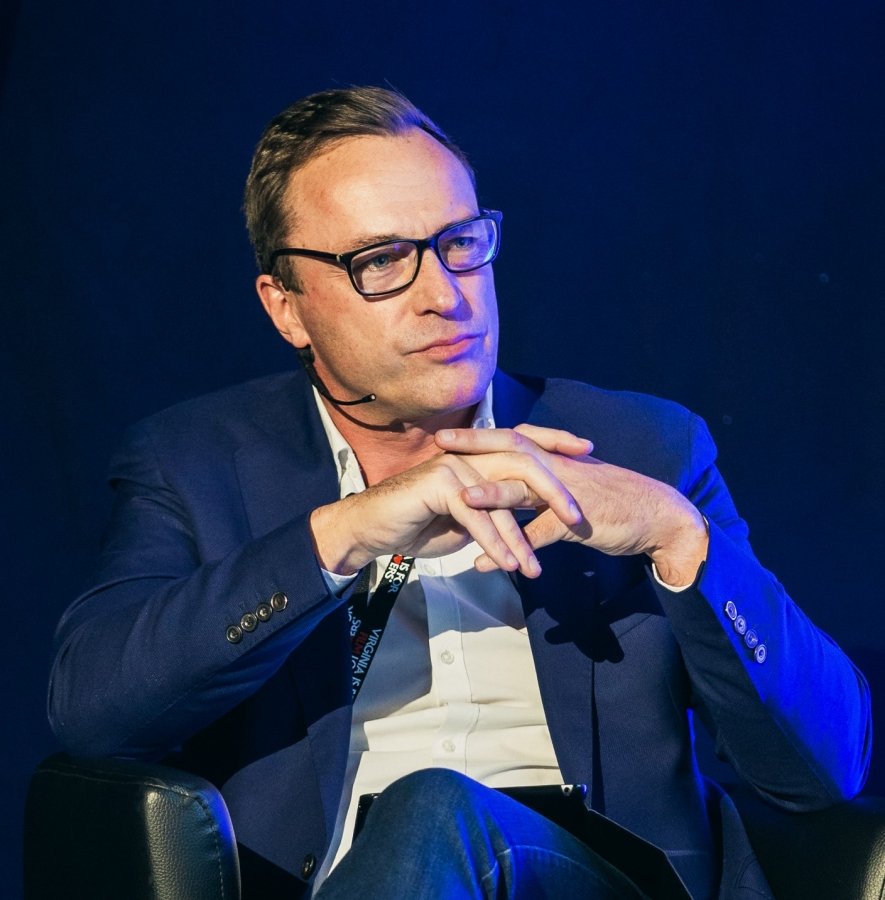 Tris Payne is Director of Broadcast for PFD.

Tris was a former network presenter for the BBC, ITV, C4 and Five before crossing over into TV development and production.  He has several broadcast commissions to his name including the primetime special Britain’s Greatest National Treasures for ITV1, Paul Goes to Hollywood, a food travelogue across the USA for Discovery and documentaries for History.

Prior to joining PFD Tris was Head of Nations and Regions for the TV industry trade association Pact (Producers Alliance for Cinema & Television), representing the commercial interests of UK independent television, film, digital, children’s and animation media companies. He brings to his role many years of experience working with broadcasters and SVoDs, along with an extensive knowledge of the unscripted UK TV sector.