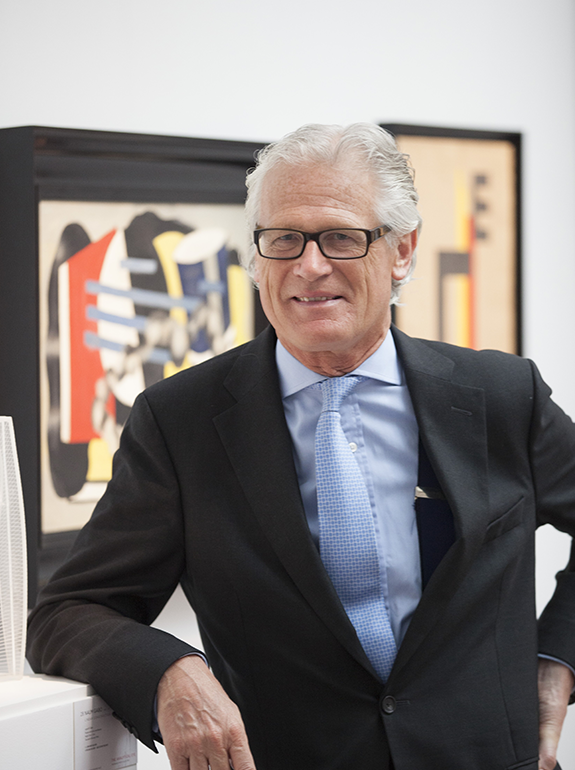 Philip Hook was, until recently, Director of  Impressionist & Modern Art at Sotheby’s. He previously worked at Christie’s in the 19th Century Paintings Department. He has appeared regularly on Antiques Roadshow and is the author of five novels and many books on the art world, including BREAKFAST AT SOTHEBY’S (2013) which was a book of the year in the Sunday Times, Spectator, Financial Times, Guardian and Mail on Sunday.

His most recent book, ART OF THE EXTREME (2021), covers the ten years leading up to the First World War which were the most exciting, frenzied and revolutionary in the history of art.