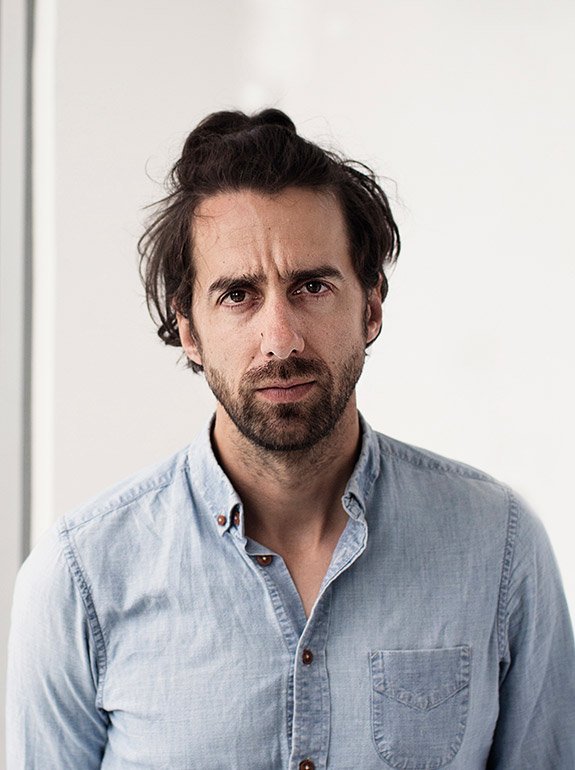 Jamie Bartlett is the Director of the Centre for the Analysis of Social Media at the think-tank Demos, where he has become one of the UK’s leading thinkers on politics and technology.

Jamie’s most recent book The People Vs Tech: How the internet is killing democracy (and how we save it) was released in April 2018 and discusses the precarious future of democratic society in the tech age.

He is also the author of Radicals Chasing Utopia: Inside the Rogue Movements Trying to Change the World, about political outsiders that reject the way we live today, and The Dark Net, an examination of the hidden corners of the internet, its strange subcultures, and the protagonists that inhabit it – from trolls, Bitcoin miners, political extremists and members of the hacktivist group Anonymous, to pornographers, drug dealers, computer scientists and neo-Nazis. He writes regularly for several national media outlets including Spectator and The Telegraph.

In 2017 Jamie presented the two-part BBC TWO documentary series The Secrets of Silicon Valley. Jamie explores the reality behind Silicon Valley’s glittering promise to build a better world, and meets the people who harnessed social media to change the shape of politics in the US.

“A sobering look at how tech is going to change society quickly and dramatically.” – Emine Saner for The Guardian.

In 2018 Jamie presented a BBC Radio 4 Analysis documentary, Can Technology Be Stopped? The documentary looks at whether the big four – Amazon, Google, Facebook and Apple – can be reined in and forced to play by the rules society sets, rather than imposing their own.

In September 2019, Jamie launched a podcast with BBC Sounds called ‘The Missing Cryptoqueen’, exploring how the woman behind the OneCoin campaign has disappeared completely and how the scam took place.

The new plan is to laserbean “F*** you Remoaners 🇪🇺🖕🏻🤣” onto Parliament on 31st Jan.

A government spokesperson said they hoped it ‘would unite the nation’.

That Chinese social credit score is creepy and awful. Thank goodness something like that could never happen here:
...
...

OneCoin/OneLife seems to be in panic because of leaving MLM promoters. Now they remind on a Dashboard announcement again that all account assets will be lost, if someone starts working for some other company (MLM or cryptocurrency). And OneCoin claims to be a cryptocurrency..🤣

Britain is one of the least racist countries in the world.
Britain has lots of racism.
These are not mutually exclusive truths.

In the all consuming quest for ‘authenticity’, I reckon it’s now more likely that an MP lies that they HAVE taken drugs when they haven’t rather than the reverse.

There are easier places to start. Five years ago I argued that there was a lot of very valuable forum data on the dark net that should be used to understand drugs use trends & behaviours. To my knowledge still no-one has done this.

On the face of it at least this paradox seems quite simple. Individual Labour policies were popular - and why not? (Who doesn’t want free WiFi, lower taxes etc). But taken all together they became, quite literally, unbelievable & therefore unpopular.

As politics becomes less capable of resolving important, complex problems, it will become more obsessed with the trivial & the spectacle.

In my experience, there are few things that will get a good research paper thrown into a bin faster than a set of recommendations that assume a magic wand, or that argue for something different to the actual findings, or that are politically/technically unfeasible. https://twitter.com/JamieJBartlett/status/1217908138680233984