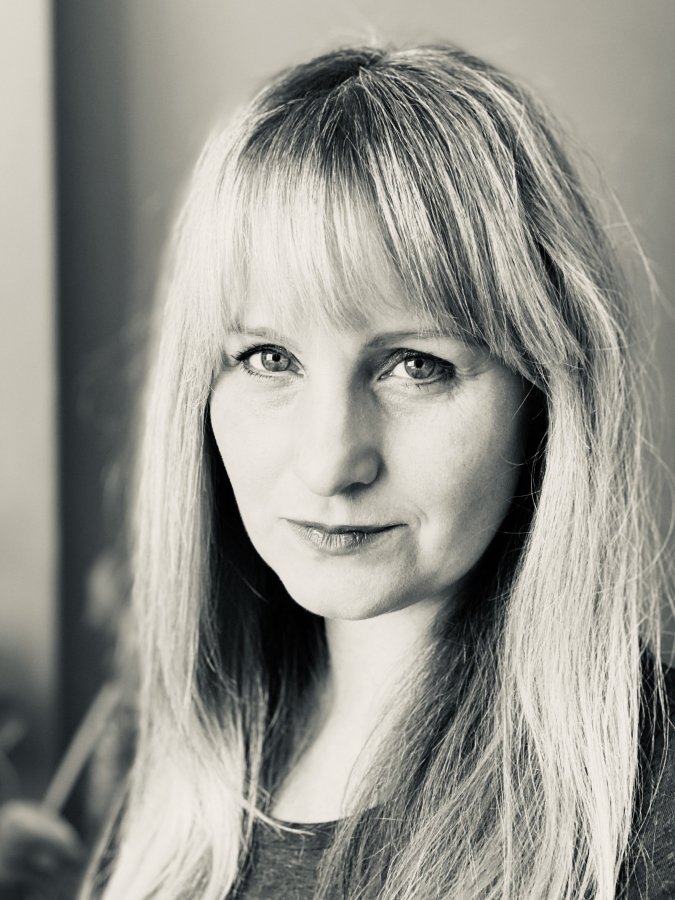 Dr Cat Jarman is a bioarchaeologist and field archaeologist specialising in the Viking Age, Viking women, and Rapa Nui.  She uses forensic techniques like isotope analysis, carbon dating, and DNA analysis on human remains to untangle the experiences of past people from broader historical narratives.

Her book “River Kings”, about connections between Vikings in the west and the Silk Roads, will be published by HarperCollins in 2020.

Dr Jarman is an Honorary Senior Research Associate at the Department of Anthropology and Archaeology, University of Bristol and the director of the archaeological research unit Munin Archaeology.

She completed her PhD in Archaeology at the University of Bristol in December 2017, on the late 9th century Viking Great Army at Repton in Derbyshire. Her thesis research combined complex bioarchaeological and forensic analyses of Viking Age burials, including a mass grave of almost 300 individuals, alongside new excavations of the Viking winter camp and Early Medieval Monastery. This research formed the basis of the 2019 documentary “Britain’s Viking Graveyard” (Channel 4) / “The Lost Viking Army” (PBS/Nova).

Dr Jarman has also researched and published on the diet, resource use, and origins of the ancient populations of Rapa Nui (Easter Island). She now directs ongoing excavations at the Anglo-Saxon and Viking site of Repton and a newly discovered Viking winter camp at nearby Foremark. She also directs excavations of a Viking Age Rus fortified settlement at Vypovzyv in Ukraine.

She is an experienced public speaker and communicator, recently speaking at TEDxBath on the topic of archaeology, migration, and forensics. She frequently shares her expertise in the media (recent examples include New Scientist, New York Times, and BBC radio) and on podcasts (e.g. HistoryHit with Dan Snow) and her research has been covered by print and online news outlets internationally.

Dr Jarman has contributed to numerous TV documentaries as both an on-screen expert and historical consultant, including programmes for the BBC, Channel 4, History, Discovery, and more.

Cat Jarman joins historian Matt Lewis in a new History Hit podcast Gone Medieval as they delve into the depths of the so-called dark ages and shine a light on one of the most fascinating yet misunderstood periods of history: the Middle Ages.

Currently, she is a senior adviser on academic content development for the new museum of the Viking Age at the Museum of Cultural History, University of Oslo. She is also a research fellow at the Cultural Heritage Institute, Royal Agricultural University. In addition, Cat was recently elected as a Fellow of the Society of Antiquaries.

This morning’s sauna/swim was a little chilly with ice on the fjord. 🥶

It was incredibly exciting to see the Harpole necklace - and other phenomenal objects emerging from the block of earth in the @MOLArchaeology conservation lab - and this will feature in the new Digging for Britain series in January!
https://www.bbc.co.uk/news/uk-england-northamptonshire-63860132

Such amazing news - #GoneMedieval has been nominated for an award! If you’ve enjoyed the podcast, we’d really appreciate it if you’d vote for us! 🙏🏻

It's said that if it rains on Saint Swithun's bridge in Winchester on St. Swithun's Day, it will continue for 40 days. But who was the Anglo-Saxon bishop Swithun? Dr. Cat Jarman finds out more from Prof. Karl Christian Alvestad: https://podfollow.com/gone-medieval @CatJarman @Karlwinch

Melle on Monday - an extremely rare temple coin of Melle minted by Charles the Bald, almost certainly in the early 840s. It has the unusually long title CARLVSREXFRANCO(rum)

🧵 Finland has been named the world's happiest country for the fifth year running. To celebrate and share our joy I though to share some of our Christmas carols with the interantional audeince. Maybe these will make you as happy as us Finns! 1/6

The other week I went for a brilliant hike through the forest with @amy_historia to hear about her book WILD - join us in today’s episode of #GoneMedieval!

Love this so much - the seven Viking swords on display at Oslo Airport. ⚔️

Went to a floating sauna in the Oslofjord this evening.
Incredible.
(Water a bit cold 🥶)

Obsessed with the discovery that "freelance" comes from a medieval term for a mercenary warrior (who is sworn to no lord.) A literal free lance. I am a knight.

I’ve been replaced. @theAliceRoberts has Lupa done her voice-overs yet?
(Or woof-overs?)

Thanks for having us @ChatterboxHello !

Writing my lecture for @Kulturhistorisk on Sunday and reminiscing about my last Ukrainian adventure. It was a good adventure.

Can't wait to go back - the meaningless war must end. 🌻💔

@eloeeze @CatJarman @ascorbic Is it really Cat, or a cunningly disguised tribute act like Spice Girlz or Cloneplay?

Recording more episodes today with @RevRichardColes, @CatJarman and @cspencer1508 for our new history podcast series which comes out in January. Without wanting to go too Alan Partridge, it really is enormous fun! https://twitter.com/RevRichardColes/status/1587494327479148544