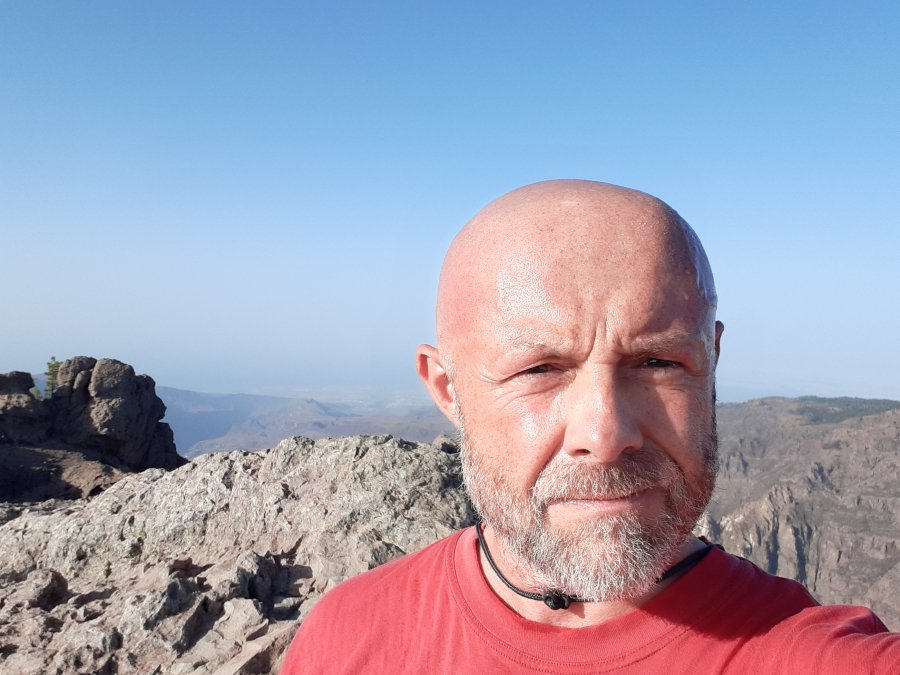 James Hogg is a biographer, ghostwriter and collaborator who specialises in sport and entertainment.

Born in the Yorkshire Dales, he began his writing career whilst working for the Yorkshire County Cricket Club where he spent several years masquerading as the club’s Commercial Manager. In between failed attempts at securing sponsors and smoking with Brian Close, James wrote two acclaimed biographies whilst at Headingley. The first, ‘What’s the Bleeding Time?’ discloses the life and times of the actor and naturalist James Robertson Justice and features a foreword by H.R.H The Duke of Edinburgh. The second, ‘Little Ern: The Authorised Biography of Ernie Wise’, was a collaboration with the writer of Hellraisers, Robert Sellers, as was James’s next book, ‘Hello Darlings! The Authorised Biography of Kenny Everett’. James left Headingley in 2012, after which the club began to flourish both on and off the pitch.

James’ first project as a ghostwriter was the Torvill & Dean bestseller ‘Our Life on Ice’, which he wrote after approaching the pair at the start of 2013. In 2015 James contacted the actor and explorer, Brian Blessed, about the possibility of collaborating on a memoir bringing to the fore Brian’s unique personality and skills as a raconteur. The result, ‘Absolute Pandemonium’, became one of the biggest selling non-fiction titles of the year and spawned a sequel called ‘The Panther in My Kitchen’.

In the last five years James has written or collaborated on no fewer than nineteen titles, from More Than Just a Good Life, the authorised biography of Richard Briers, and Bernard Who?, the autobiography of the actor and national treasure, Bernard Cribbins, to the two motorsport bestsellers, Lights Out Full Throttle by Damon Hill and Johnny Herbert and How Not to be a Professional Racing Driver, by Jason Plato, both of which were shortlisted at the Telegraph Sports Book of the Year Awards.

His most recent titles, which all appeared in autumn 2021, include My Life With Hatti, by the Paralympian gold medallist, Libby Clegg, Flats & Durders Offload, by the former England rugby prop David Flatman and his television presenting partner, Mark Durden Smith, and Live, Laugh, Love, by the Loose Women presenter and singer, Coleen Nolan.

James lives in Yorkshire with his wife and two children.