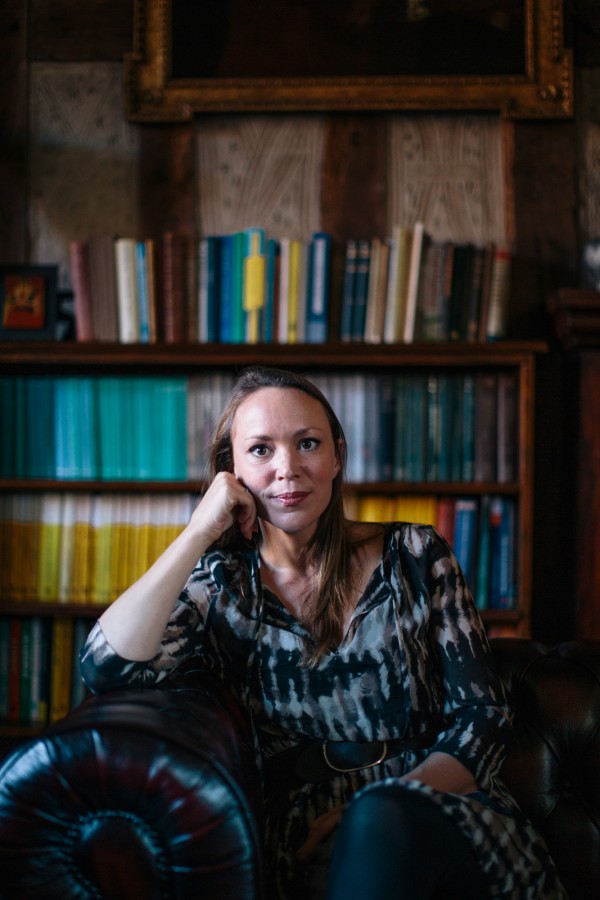 Dr Hannah Critchlow is a neuroscientist with a grounding in neuropsychiatry. She is a Science Outreach Fellow at Magdalene College, University of Cambridge and demystifies the human brain using Radio, TV and Festival platforms.

In 2019, Hannah has appeared as an expert panellist on Channel 4’s Secret Life of 4 Year Olds and as a presenter on the BBC 2 quiz series Family Brain Games, with Dara O’Briain. Hannah has been part of the 2018 Wellcome Trust Science Book Judging Panel, and in 2017 she co-presented the BBC Tomorrow’s World Live interactive science series.

In 2014 Hannah was named as a Top 100 UK scientist by the Science Council for her work in science communication. In 2013 she was named as one of Cambridge Universities ‘inspirational and successful women in science’. During her PhD she was awarded a Cambridge University Fellowship and as an undergraduate received three University Prizes as Best Biologist. Hannah’s choice of career stemmed from working as a Nursing Assistant at St Andrews Psychiatric Hospital.