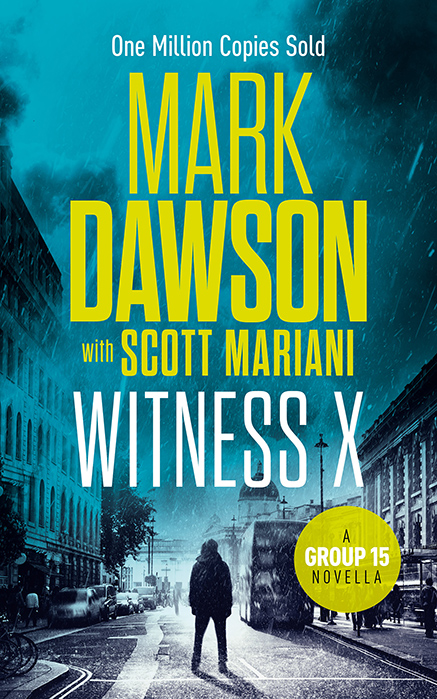 Bryan Duffy is Witness X – a government agent implicated in a national scandal and banished to Spain until the agenda can be moved on.

But when North Korean hitmen attack a seeming innocent on the streets of London, Duffy is called back to the fold. He is tasked with finding the woman’s assailants and bringing them to justice.

Why has the woman been attacked? Duffy investigates, and finds himself sucked into a whirlwind of action and mayhem that is particularly well suited to his special set of skills…