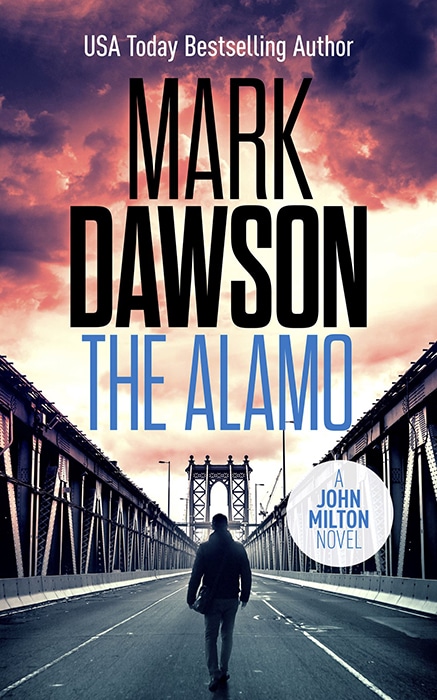 John Milton has finally found a place to escape the bloodshed: off-season Coney Island. No tourists. No special ops. Just peace and quiet. But when a local boy witnesses a grisly murder, Milton can’t resist investigating.

Milton uncovers a vicious drug kingpin and a group of crooked cops from a notorious precinct known as “The Alamo.” Against such dangerous foes, Milton’s quest for redemption could come to an end.