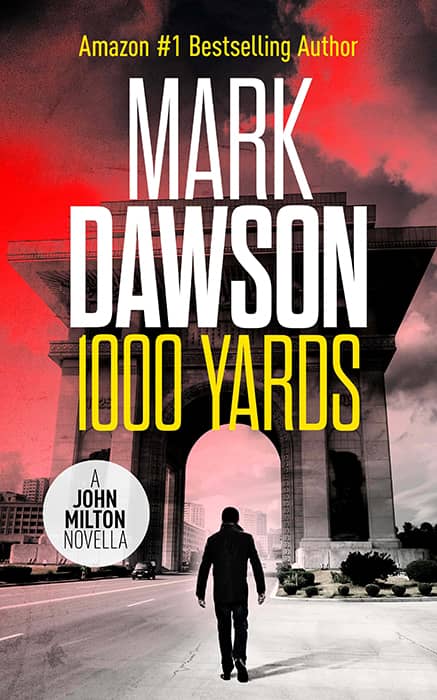 Meet John Milton. He considers himself an artisan. A craftsman. His trade is murder.

Milton is the man the government sends after you when everything else has failed. You wouldn’t pick him out of a crowd but you wouldn’t want to be on his list.

In this dip into his case files, Milton is sent into North Korea. With nothing but a sniper rifle, bad intentions and a very particular target, will he be able to take on the secret police of the most dangerous failed state on the planet?