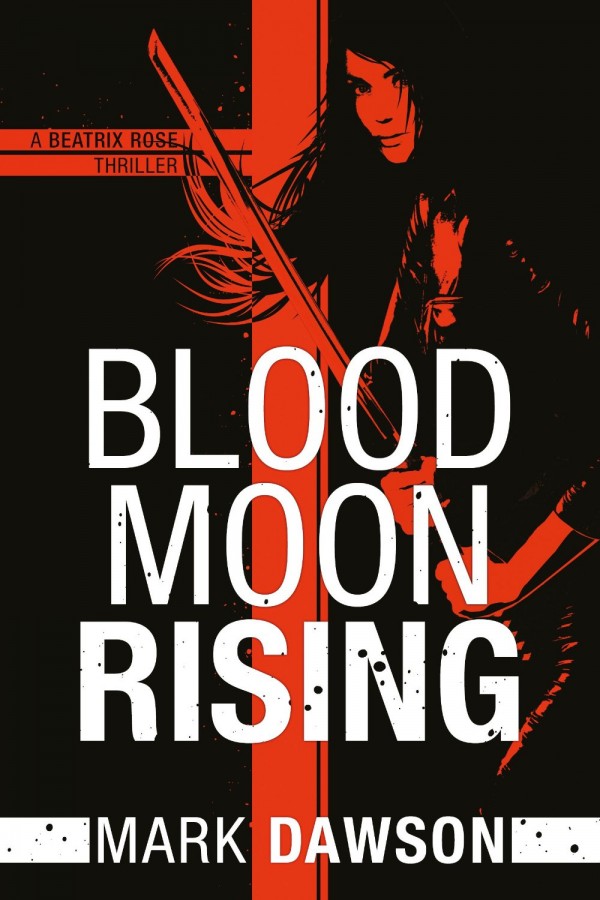 Ten years ago, Beatrix Rose headed an off-the-books hit squad to carry out the dirty work of the British government. When she discovered that the commander of the squad was corrupt, he sent five of his assassins to rub her out. But they failed. Bad mistake.

There were six names on Beatrix’s Kill List. Two have been accounted for, and she has number three in her sights. But Bryan Duffy is in Iraq, surrounded by mercenaries, and there’s no easy way for Beatrix to get to him and no easy way to get out.