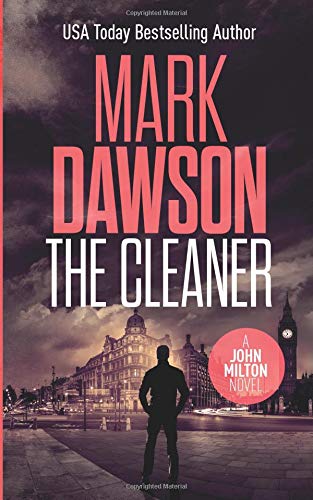 Have you met Milton?

He’s a problem solver. The man the British government calls on to take care of the worst of the worst: the enemies of the state that the Secret Service and the military can’t stop. But years of covert identities and clandestine missions have taken their toll. Milton is troubled by nightmares and resolves to make his next job his last. Then, perhaps, he can start to make amends for everything that he’s done.

And when his employer sends another agent after him, the odds against him are stacked even higher.

Read The Cleaner today and start your adventure with this million-selling series.

What Critics Say About Mark Dawson