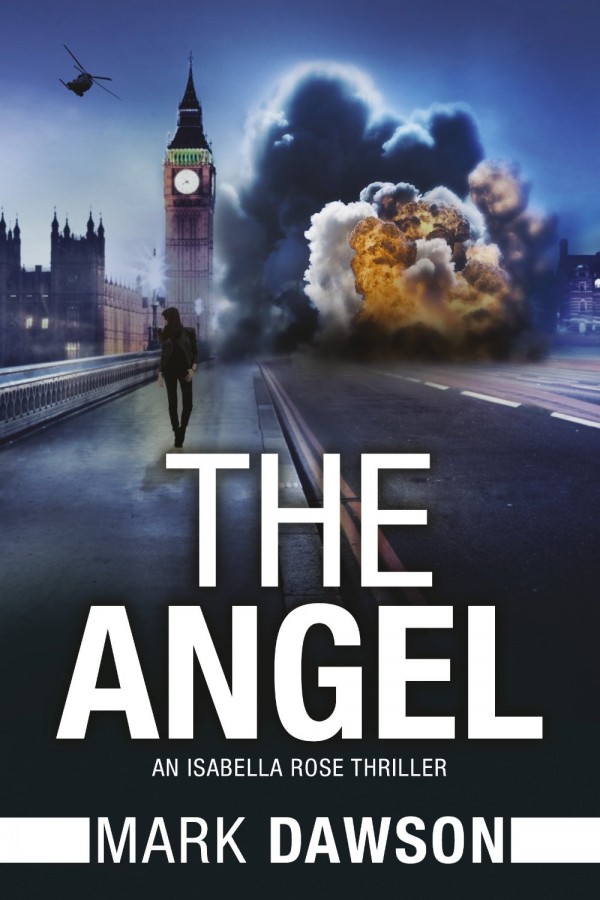 White light. Heat. A drawn-out moment of complete silence. And then the screaming starts.
An Underground carriage in London is destroyed by a suicide bomber. The injured and the dead litter the platform. But as a crowd forms at street level, Michael Pope knows that this is only the beginning.

Pope, head of top-secret Group Fifteen, is tasked with finding the perpetrators of this atrocity and bringing them to justice, any way he can. He knows that the answers to many of his questions will lie at the end of the money trail, but he also knows that whoever funded and organised the attack will kill again for their freedom.

This is an operation that requires a very special kind of agent. Pope needs someone who exists outside of normality. Someone who floats above it, treading softly through a fractured life.

He needs the Angel.