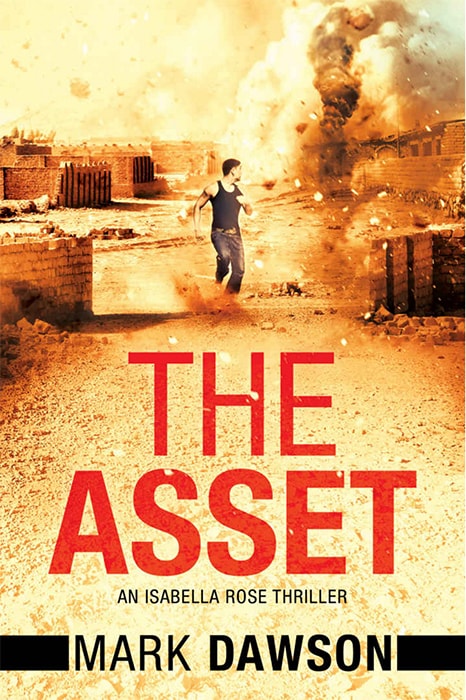 Isabella Rose, the Angel, is used to surprises, but being abducted is an unwelcome novelty. She’s relying on Michael Pope, the head of the top-secret Group Fifteen, to get her back.
When ISIS get involved, the situation becomes even bleaker. Isabella’s abductors are in turn abducted, and she finds herself trapped in Raqqa, the capital of the self-styled caliphate.

Meanwhile, Pope has problems of his own: a new danger has emerged from the shadows and is threatening both him and his family. His only option is to head for the war-torn border of Turkey and Syria—a murderous, lawless place where potential enemies lurk around every bombed-out corner. Pope knows that he is risking everything to find Isabella, but finding the Angel is not a choice—it’s a necessity.

The Asset is the second part in a continuing story involving Isabella Rose that started with Act I: The Angel. The story will be continued in Act III.