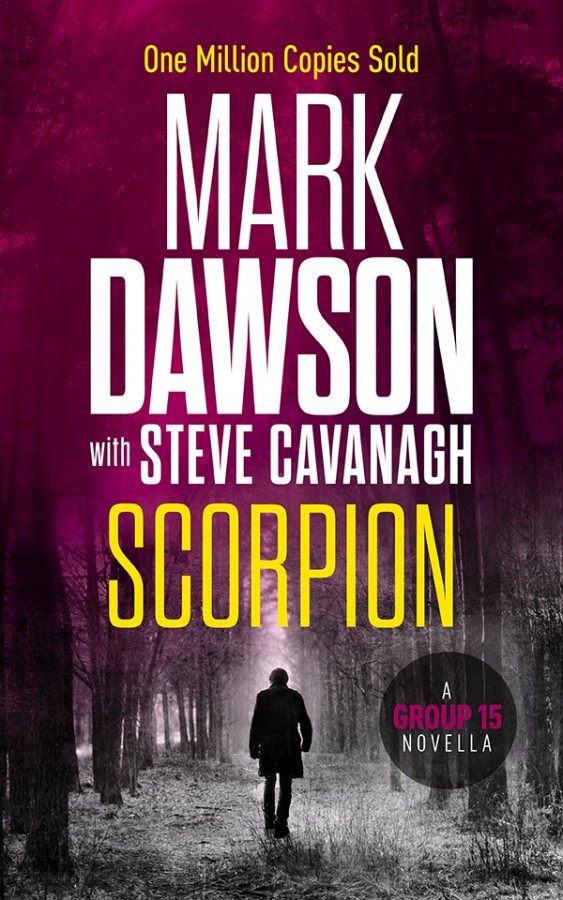 They call him ‘Scorpion.’ No-one knows his real name and the only people who have seen his face are dead. He works for the highest bidder, and he’s never missed a target.

The assassin appears in London with the name of an investigative reporter on his list. But has Scorpion met his match? The reporter has a protector – John Milton. And Milton might be the only man in the world more dangerous than him.