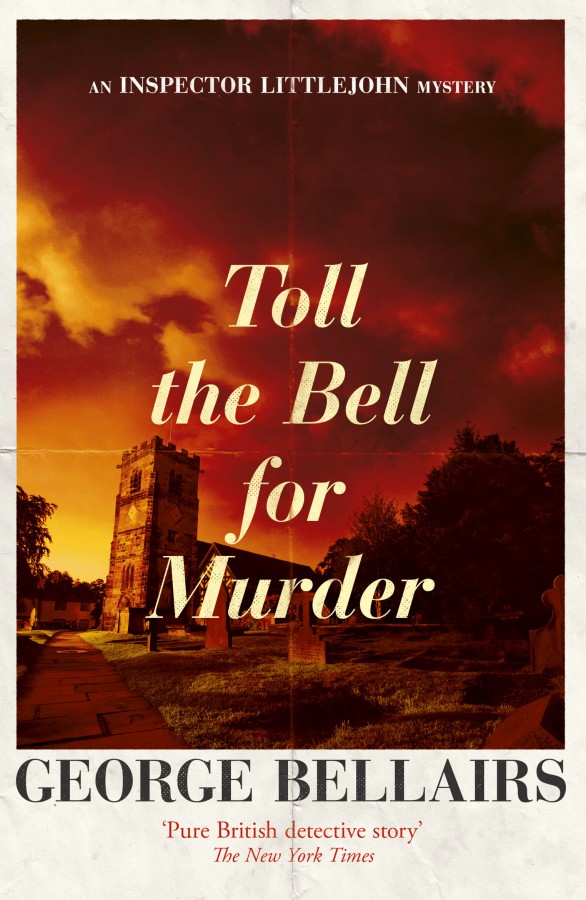 Toll the Bell for Murder

The curraghs in the Isle of Man are, as a rule, eerie and silent after dark, but that silence is shattered for the villagers of Mylecharaine one black night in April by a loud explosion followed by the violent ringing of the church bell.

The Vicar, Sullivan Lee, is discovered praying beside the murdered body of Sir Martin Skollick, the squire of Myrescogh. By the side of the body lies a sporting gun with both barrels fired. Archdeacon Kinrade summons his old friend Superintendent Littlejohn of Scotland Yard back to the Isle of Man.
There, with the help of Inspector Knell of the Manx C.I.D., Littlejohn sheds light on the murdered man’s past misdeeds, his enemies, and his lady friends in particular, before Littlejohn has the answer to the mystery that started the church bell tolling across the curraghs that fateful night.