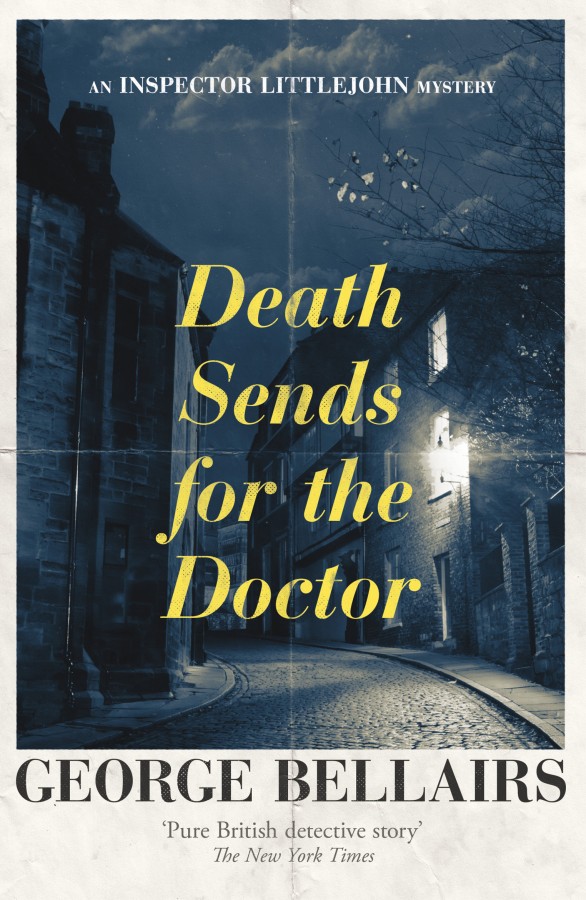 Death Sends for the Doctor

Upper Square is the last stronghold of snobbery in Abbot’s Caldicott, a dying little metropolis in East Anglia, and the remnants of queer old families re­side there.

Doctor Beharrell, a promi­nent physician, is found murdered in a secret room in his home at Bank House, in the square, and Superintendent Littlejohn, warned before it has been discovered that the crime has been com­mitted, goes to investigate.

Before he leaves Caldicott with the case solved, a lot of strange past history comes to light and the repressions and inbreeding of the upper ten of Caldicott produce some queer twists of hatred and mad­ness. Littlejohn, whom David Holloway calls ‘ the most courteous of all fictional detectives,’ finds all his good manners are needed in dealing with this strange affair among a crowd of characters who live in an atmosphere of days that are gone.