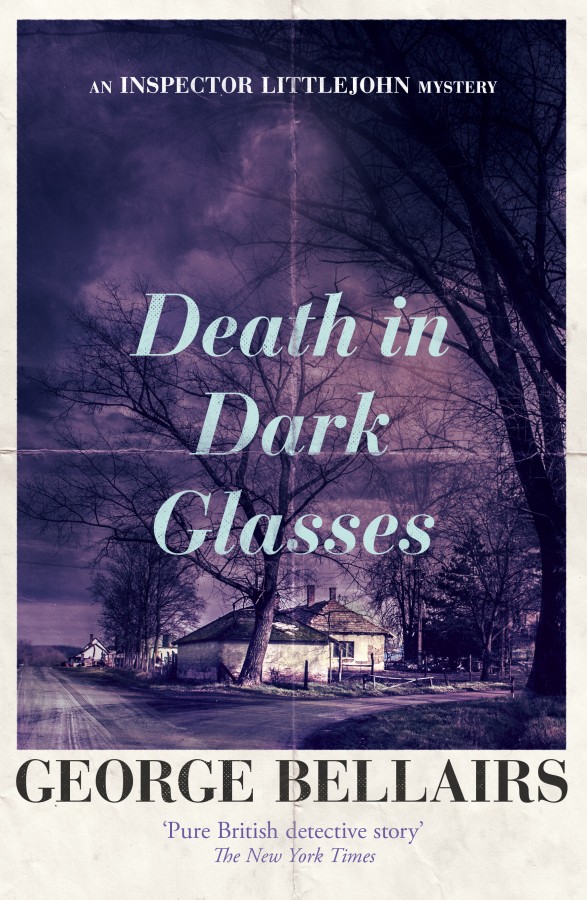 Even the most meticulous of criminals can be caught out, especially if they don’t leave room for human error.

It was meant to be a fool-proof scheme. The victim, Finloe Oates, was a recluse after the death of his wife, cutting himself off from the world. Nobody would think it strange when they didn’t see him. Nobody would make enquiries.

Well, nobody would have done if a runaway bank clerk hadn’t caused a chain of investigations, that once begun, grew to overwhelming proportions and soon became far too big for the local police to handle.

Murder, impersonation, disappearance, forgery and embezzlement. Our old friend Inspector Littlejohn finds himself drawn into the world of the recluse when he and his colleague Cromwell dive in to unravel the tangled mystery.