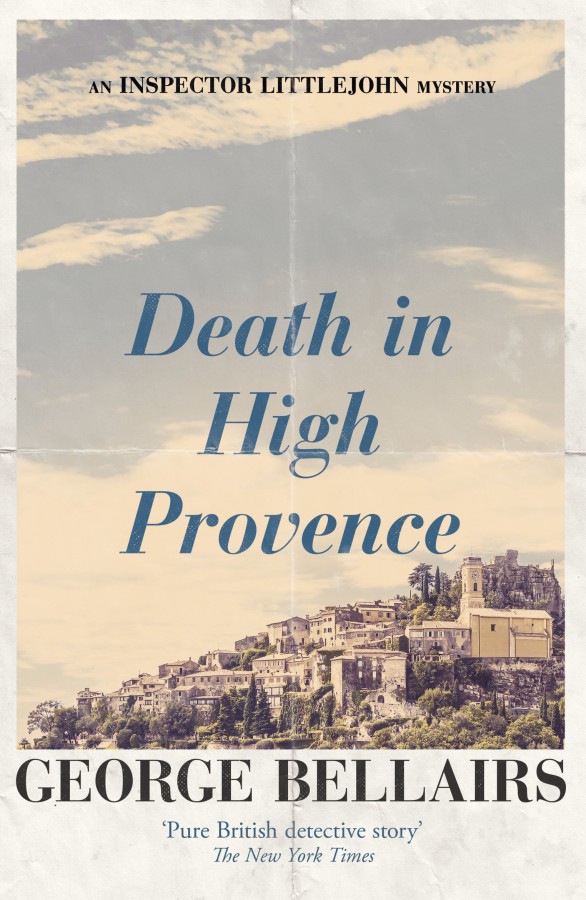 Against the background of fascinating Provence, a fantastic case is solved. Chief Inspector Littlejohn is sent to France to make informal enquiries about a motor accident.

But his job is not easy, for he finds himself amongst the sombre, secretive inhabitants of St. Marcellin, a dying French village in the mountains of High Provence. Dominated by the aristocratic Monsieur le Marquis, the village obstructs his every move. But they had under-estimated the kindly, courteous Littlejohn.

“Bellairs works in a comic tradition that extends from Ben Jonson… Each character has a particular trait exaggerated to the point of obsession or caricature.” – Susan B. MacDougall