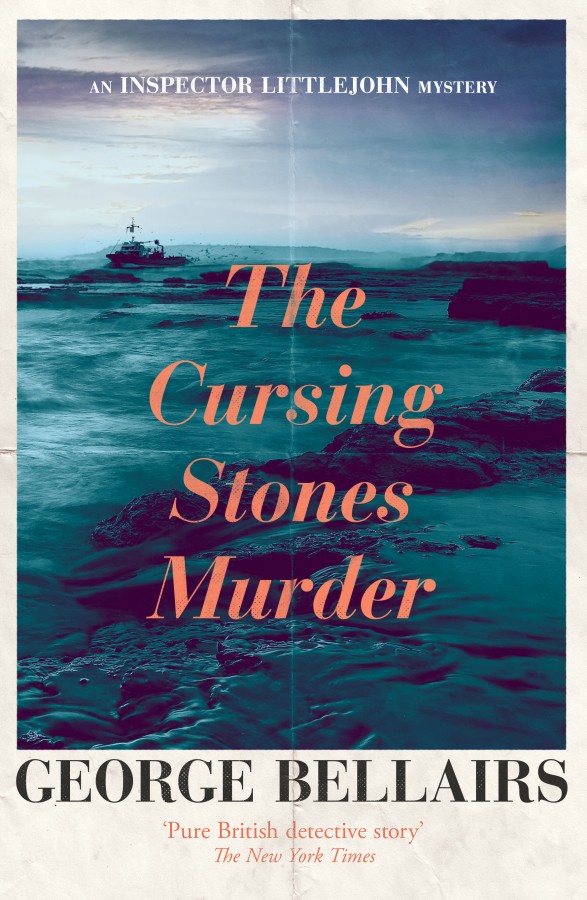 While scallop-dredging off the Isle of Man, the Manx Shearwater drags up a body. Tied at the ankles and weighed down, this is more than a case of drowning. The medical report reveals a grisly and brutal attack on the victim. But the question is: Why?

With an extravagant house (garish, some might say), licentious endeavours (of the wicked women variety), Cedric Lewis is no friend to his community. Now, this philanderer with an unsavoury reputation, has gone missing. Mysteriously, letters forwarded to his hotel room in San Reno have been returned, and he has been charged for the room he never claimed. Could he have been murdered for his money?

Under the pretence of a vacation, Chief Inspector Littlejohn is invited by his old friend, Archdeacon Kinrade, to unofficially assist with the murder investigation. Kinrade is certain the man accused of the murder is innocent and so Inspector Littlejohn must work to uncover the truth behind the murder and find who took Mr Levis’ hotel room that night. But with the mysterious and malevolent stories surrounding the Cursing Stones, will Littlejohn be able to separate fact from fiction?