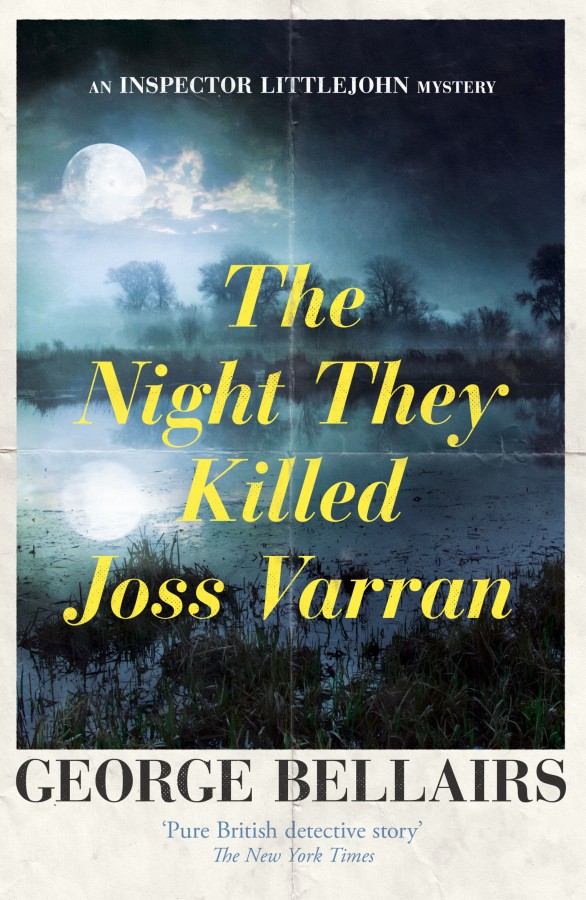 The Night They Killed Joss Varran

On the night that Joss Varran was expected home after a visit to Wormwood Scrubs, his body was found in a ditch right opposite the cottage where he lived with his sister in the silent marshes in the north of the Isle of Man.

Chief Superintendent Littlejohn, of Scotland Yard, soon becomes involved in the case as a result of Varran’s recent imprisonment in a London jail.

Joss Varran had been a sailor on a container ship between Ramsey and Preston and somewhere in his voyages had been caught up in events which had made him a hunted man, not so much by the police as by his partners in crime. From all appearances, he had endeavoured to shake them off by getting himself imprisoned!

His efforts, however, were in vain and his murder presents a confusing case in the Manx curraghs for Inspector Knell, of the Manx police, and his friends Littlejohn and the Venerable Caesar Kinrade, Archdeacon of Man.