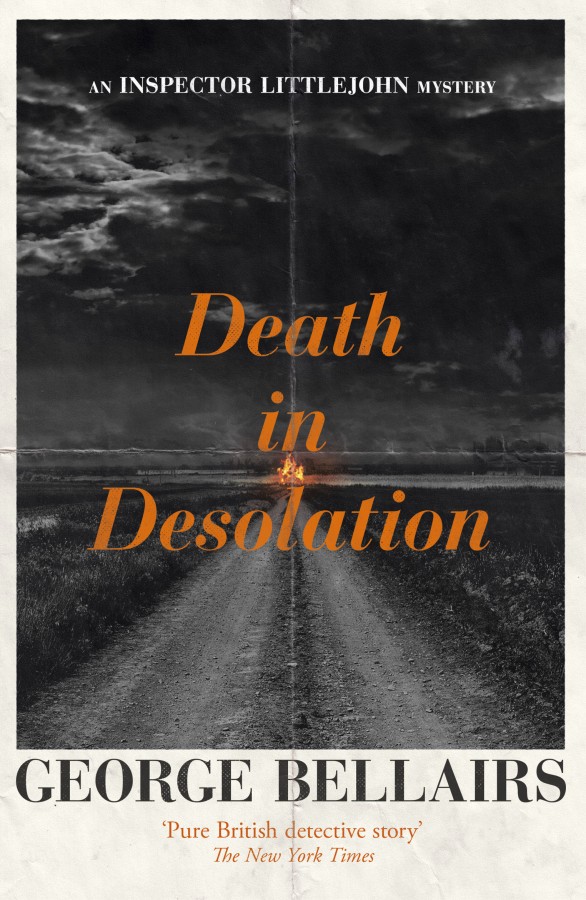 One morning, after a police investigation of a fire at the desolate farm of Great Lands, the bodies of Harry Quill, the owner, and his wife are discovered lying on the doorstep. He is dead and she is unconscious.

Mrs. Quill, an invalid, it appears had burned the stack to raise the alarm. She dies in hospital without recovering consciousness, unable to offer an invaluable statement.

Chief Superintendent Littlejohn and Inspector Cromwell become involved in the murder case believing it to be associated with another case they are investigating. Their nation-wide investigation is centred around the Black Lot – a gang of criminals raiding isolated farms. However, on the very night of Quill’s death, the Black Lot are arrested in the North of Scotland.

The Quill family is old and widespread, a closed shop to all except its members, who know all its secrets but keep quiet in public. They are headed by Aunt Clara, a formidable old lady whom they all respect and greatly fear. Littlejohn finds himself face to face several times with Clara Quill, battling her and her crafty lawyers before he finally finds out who killed Harry.