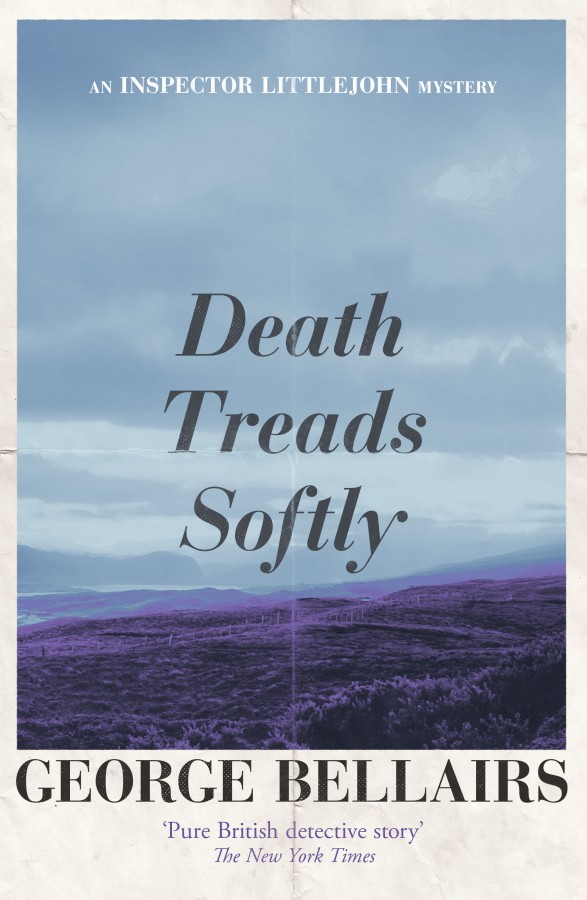 Found wandering the streets of London, ex-harbourmaster of Castletown on the Isle of Man, Finlo Crennell, has been missing for a week.

Suffering from memory loss, he has no recollection of that time or how he came to be in London. He is escorted back to the island by Chief Inspector Littlejohn of Scotland Yard. Less than twenty-four hours later, Crennell is found brutally murdered with a bullet hole through his head.

Littlejohn assumes the case, but soon has two murder investigations on his hands. A bankrupt farmer, Charlie Cribbin, has been murdered in a desolate, ruined house on the moors. His fatal injury is also a bullet to the head.

Littlejohn must follow the trail to connect these two murders if he is ever to get to the bottom of Crennell’s mysterious amnesia and track down the killer.