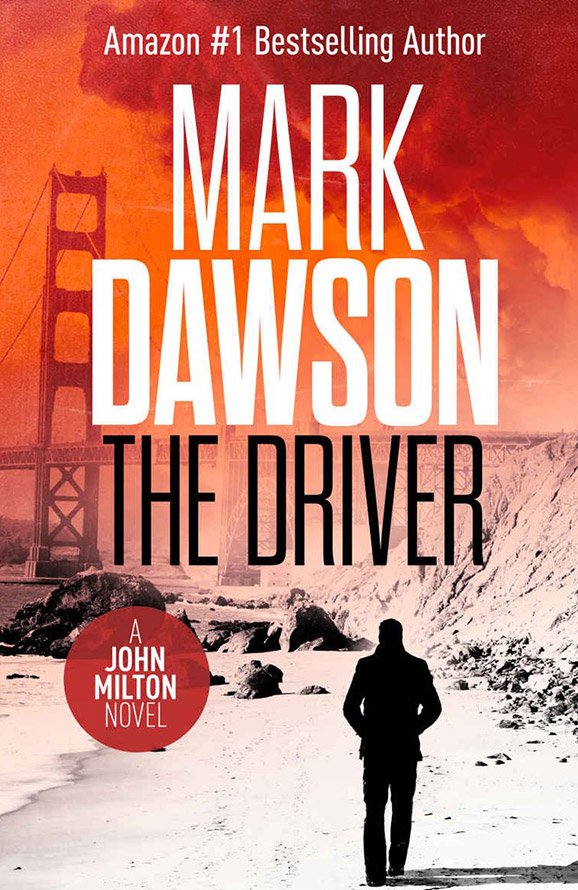 John Milton has started to hope that he might have a future. He has a job driving a taxi around the streets of San Francisco. He has his anonymity and his solitude. Being invisible has become a comfortable habit. He doesn’t want to be found. But when a girl he drives to a party goes missing, Milton is worried. Especially when two dead bodies are discovered and the police start treating him as their prime suspect. Milton is a fugitive from the British Secret Service and a man in his position needs extra attention like he needs a hole in the head.

As unpleasant secrets leak out, and the body count rises, one thing is for sure. Milton might just be the right guy in the wrong place at the wrong time.