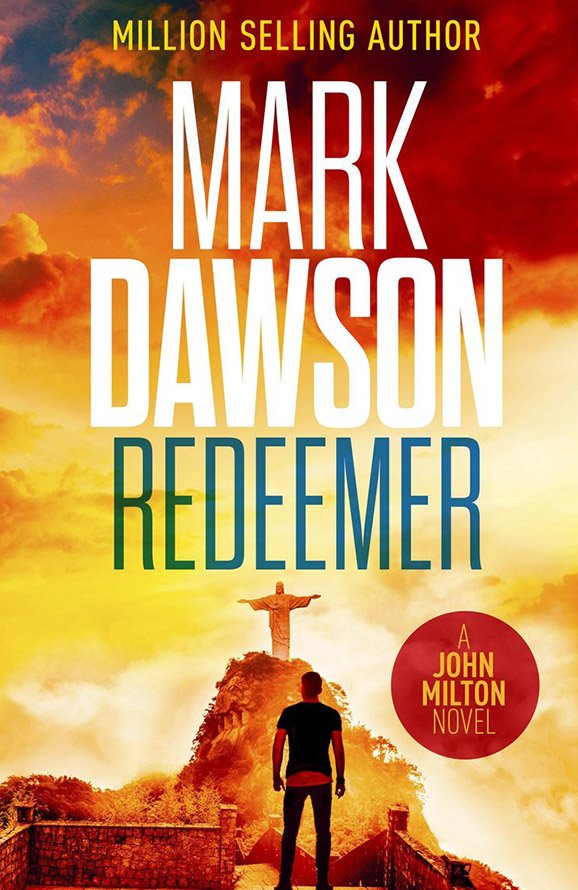 John Milton is in Rio de Janeiro, staying with an old army friend who runs a private security company. When one of the bodyguards doesn’t turn up for work, Milton offers to stand in. The job is routine: take the wife and daughter of an anti-corruption judge to a school recital. What could possibly go wrong?

But the girl is snatched off the street and Milton is nearly killed. As he recovers at a Group Fifteen safe house, he works out what to do next.

The conspirators think Milton is an old, washed-up drunk living on past glories.

They couldn’t have made a worse mistake. Milton’s trip to Rio turns into a lethal quest that leads to the lawless favelas and the corridors of power, and then right into the horrific heart of darkness.