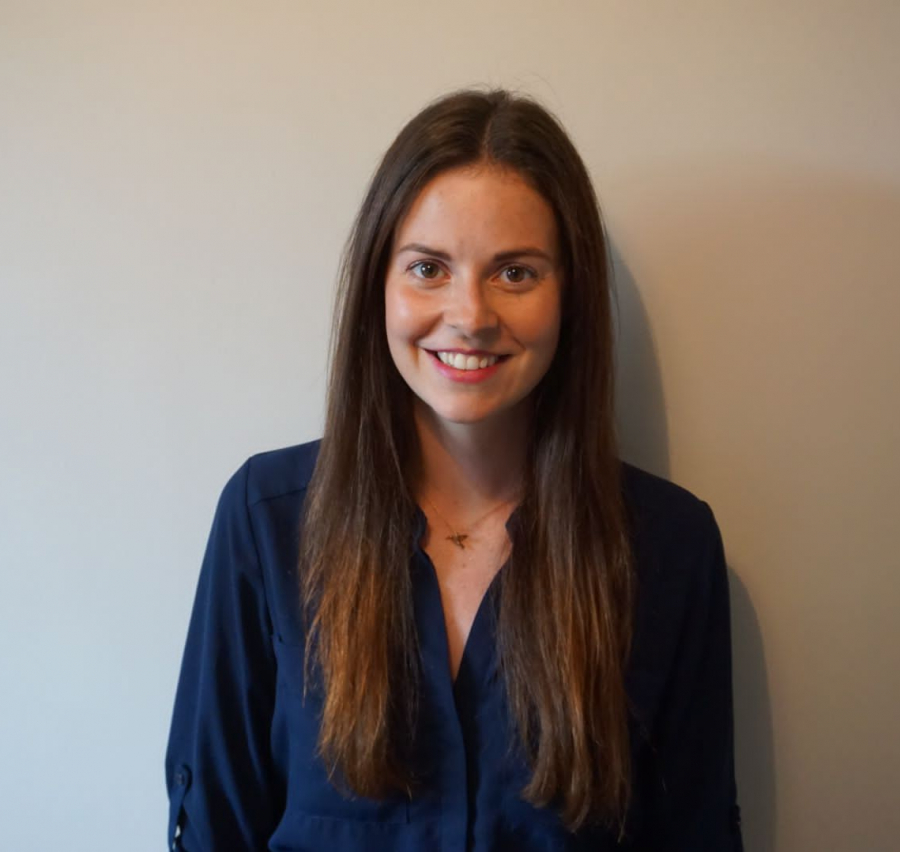 Sarah is a Literary Agent, actively building a list of adult fiction. She was named a Rising Star in The Bookseller in 2019 and joined Peters, Fraser & Dunlop in 2021.

After graduating from Durham University with a First Class Honours in History, Sarah worked at a publishing house followed by a short stint in script development before becoming a Literary Agent in 2015. She has since built a list of commercial bestsellers and award-winners including Anstey Harris whose debut The Truths and Triumphs of Grace Atherton was a Richard & Judy Book Club pick and went on to win the Sapere Popular Fiction Award at the Romantic Novelists’ Association, Russ Thomas whose original crime novel Firewatching was a number 1 Times-bestseller and Phillipa East whose twisty suspense Little White Lies was shortlisted for the CWA Debut Dagger Award.