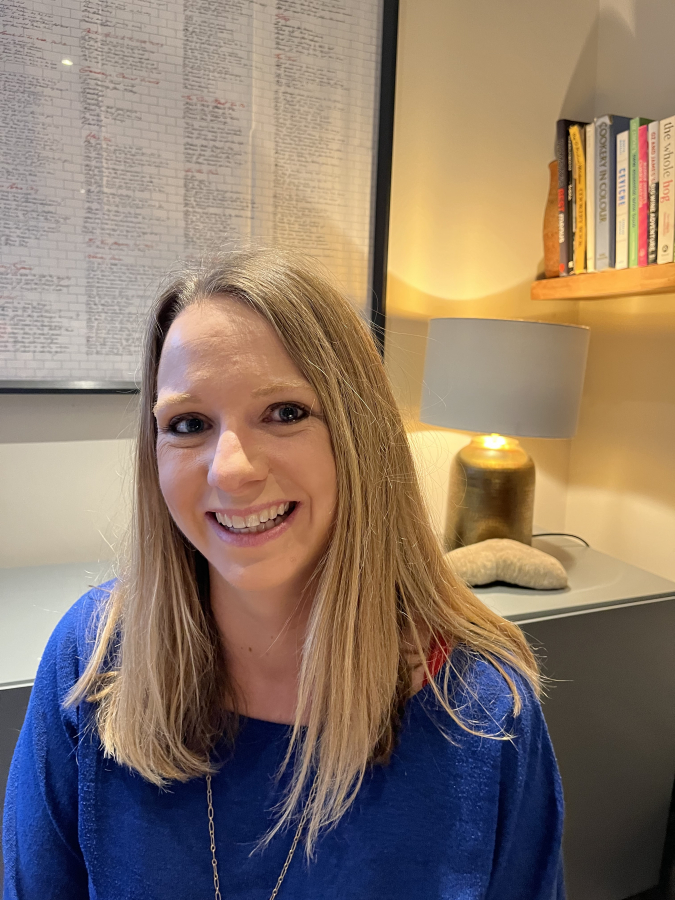 Becky Hunter lived and worked in London for a number of years before giving it all up to move to Mozambique and volunteer with horses, where she decided to try and make it work as a writer. It took a few years, a few destinations, and several jobs, including waitress, horse riding instructor, teaching assistant and publicist before she had the idea that would become ONE MOMENT, but she can now officially call herself an author. Alongside writing, she works as a freelance editor and publicist, and currently splits her time between Bristol, where her sisters live, and London, and is constantly trying to plan the next adventure.