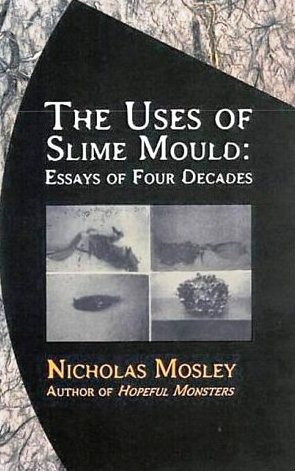 The Uses of Slime Mould: Essays Over Four Decades

Including pieces on Gregory Bateson, William Faulkner, Philip Pullman, Sir Oswald Mosley’s politics, religion and stammering, this diverse collection gathers essays written by Nicholas Mosley over the past forty years. Resembling the behaviour of slime mould – a strange organism made up of separate amoebae that temporarily form a single pillar which then bursts in order to scatter its seeds across the forest floor – the ideas found in these essays converge and disperse, crossing over into other disciplines, and creating a unique way of looking at the world, one echoed in Mosley’s fictional writings.