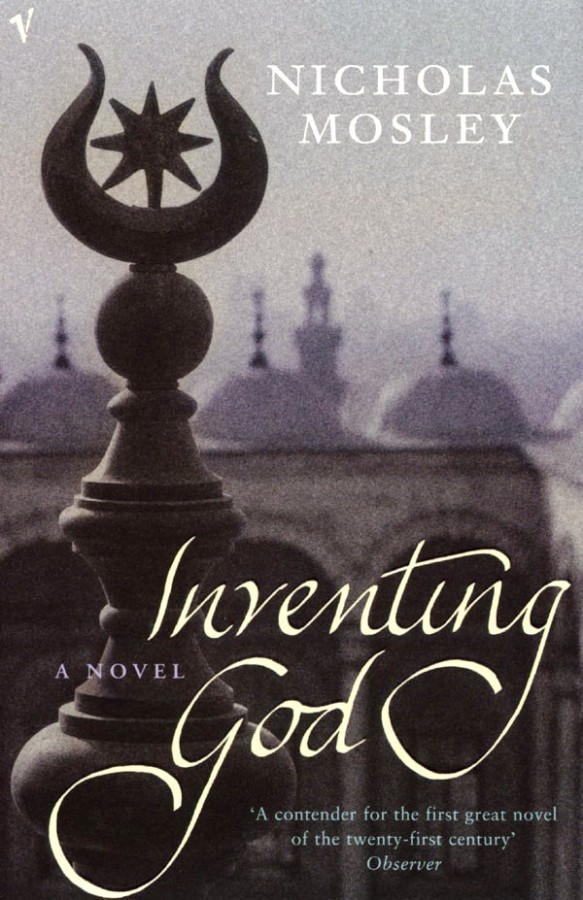 Hafiz is a twenty-five year old Muslim doing post-graduate work in genetics a the University of Beirut. He is one of a team working on the possibility of fashioning a biological weapon that would be effective against some ethnic groups and not others. This project seems to him impossible, but still highly dangerous. Lisa is a sixteen year old Israeli girl who feels threatened by the Jewish insistence on dwelling on memories of the Holocaust. She looks for a way out to a future. Maurice Rotblatt is a middle-aged ex-television-guru who comes to the Middle East and calls for a plague on all ethnic and religious belligerents. He then disappears. His friends in England wonder – is he a victim? A trickster? Or has he left hints about some hope for the future? The story ends in September 2001. It is by the ability to look at the interweaving actions and aspirations of many different characters – in Lebanon, Israel, Turkey, England – that there might be a chance, it is suggested, for humans to be nudged out of their self-destructive genetic and environmental conditioning. Inventing God is a fascinating book and highly topical new novel from a previous winner of the Whitbread Book of the Year Award.