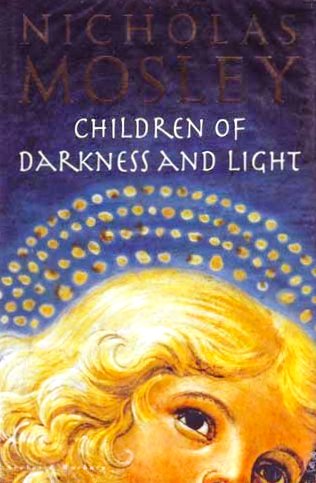 Children of Darkness and Light

In Children of Darkness and Light, Mosley takes on what for most novelists has been the most challenging of subjects: a novel directly concerned with religious belief. A middle-aged, burnt-out journalist is sent to the north of England to do a story about the possible appearance of the Blessed Virgin to a group of children, though this may be a rumor initiated by the government to cover up a nuclear disaster. Or both. Out of such conflicting possibilities, Mosley invents a sinister world where nothing is what it seems to be. And as Mosley’s narrator moves through the possibilities of half-truths, lies, conspiracies, and betrayals, he himself creates a parallel crisis in his personal life wherein he and his wife are trying to destroy their marriage or save it, or – as we come to expect in Mosley novels – do both at once. And behind all this is the possibility that the narrator – half philosopher and half would-be saint – is little more than a middle-aged man trying to justify his irresponsibility and infidelity behind a shield of wit and irony.