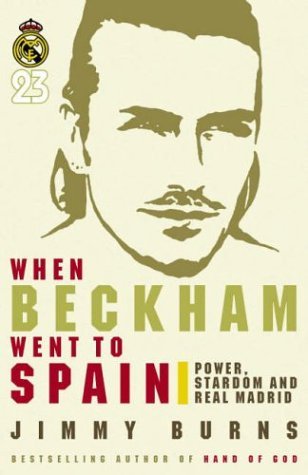 When Beckham Went to Spain: Power, Stardom and Real Madrid

David Beckham’s transfer to Real Madrid was football’s worst kept secret. After he moved, it seemed the British press devoted more coverage to the Spanish game than their own.

But while Beckham’s arrival at Real Madrid captured the world’s imagination, in the hands of author Jimmy Burns, this is much more than a book about David Beckham and Real Madrid.

It is about how Spain became Europe’s most exciting country, a revolution in the world of football; and how this came to be epitomised by the arrival of a sports icon.