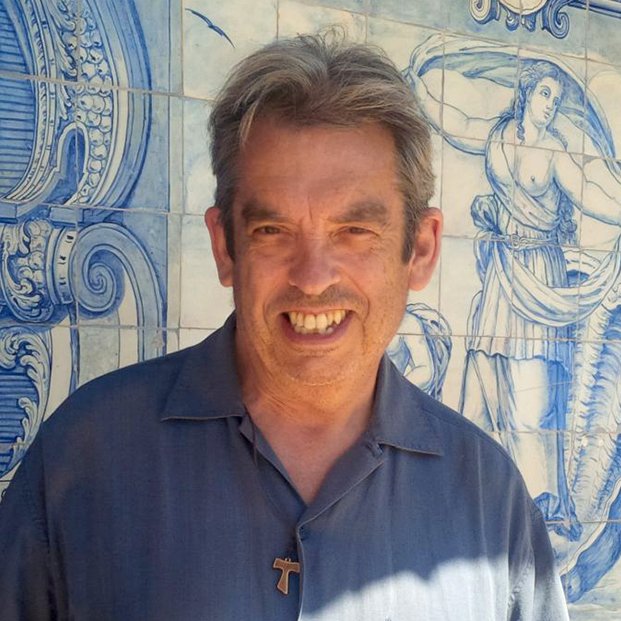 Jimmy Burns Maranon OBE was born in Madrid in 1953 to Anglo-Spanish parents. His mother, Mabel, was the daughter of the doctor and writer Gregorio Maranon and his father, Tom Burns, was a publisher, journalist and diplomat. Jimmy Burns was a journalist for the Financial Times for thirty years, working as a foreign correspondent and specialist in intelligence. He is now a full time author and freelance journalist, with expertise in security, espionage, Latin America and Spanish football among other things.

His previous books include The Land That Lost Its Heroes, winner of the Somerset Maugham prize for non-fiction, Papa Spy, Barca, When Beckham went to Spain, Beyond the Silver River, and the internationally acclaimed Hand Of God: The Life Of Diego Maradona. His most recent book, La Roja, a history of Spanish national football, was published by Simon and Schuster in the UK and Nation Books in the US in May 2012.

Jimmy’s next book, Francis: Pope of Good Promise, the story of Pope Francis I’s first year in office, was published by Constable in September 2015.