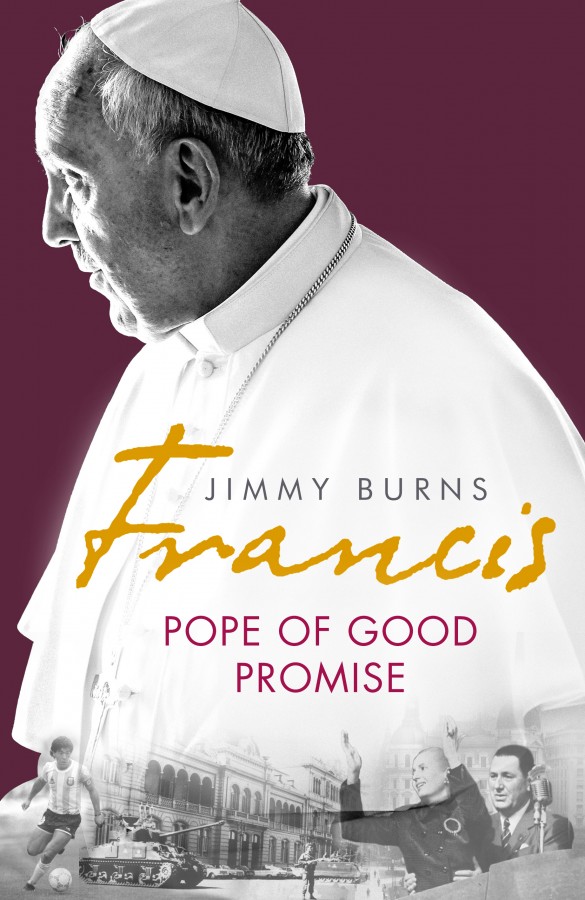 From the moment Pope Francis stepped on to the balcony of St Peter’s Basilica for the first time, a global audience sensed that not only the Catholic Church but the world at large could be entering a new spiritual, political and social age.

In the days following Pope Francis’ election, there would be further early signs of the simplicity worthy of the first apostles and the leader that inspired them. Not since John XIII appeared on the scene half a century earlier had a new Pope opened the windows of the Church in such a way as to let in some much needed fresh air. Nevertheless, for the excitement generated by the first Latin American Pope and a man who claimed to want to put the poor back at the centre of the Church’s social teaching, people could still only guess where it might be all be leading.

Francis: Pope of Good Promise is neither an instant media job, nor a hagiography based on authorised interviews, but the product of diligent investigation across a wide range of official and independent sources – a measured, objective portrait of a man who, in circumstances that he neither sought nor foresaw, found himself handed the highest office at a time of crisis not just for the Church but for long established institutions worldwide from banks to political parties.