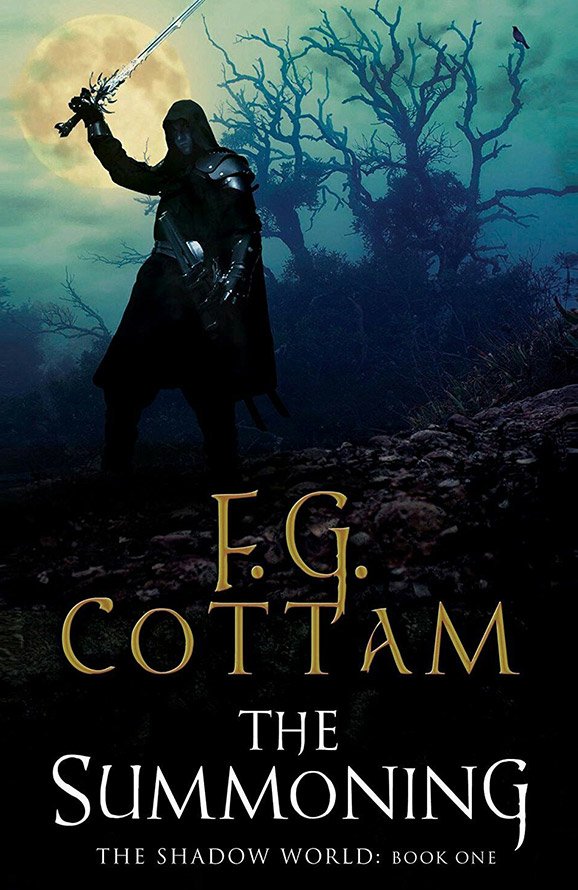 THE SUMMONING
The Shadow World: Book One

When student Adam Parker unearths a mysterious metal artifact during an archaeological dig in a Scottish forest, little does he realize that his life is about to change forever. For it is a sign that Adam has been summoned to fulfill his destiny, playing his part in an epic battle for supremacy that has been waged for centuries. Introduced to a dark shadow world that exists alongside our own, a place of despair and willful cruelty, Adam will be tested to the very limits of his endurance. For within that shadow world lurks Rabanus Bloor, the man who has sworn to seek out Adam and destroy him – whatever it takes.