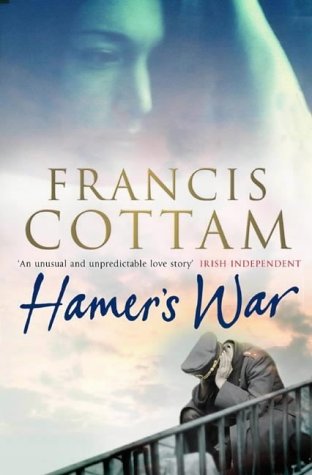 Having been wounded on the Russian Front, Martin Hamer, a heroic and principled German officer, is seconded to a labour camp in occupied Poland. Gradually, Hamer finds himself drawn to one of the inmates, Julia Smollen. As the burgeoning relationship between the German officer and the Polish prisoner causes mounting tension in the camp, Hamer’s troubled past is gradually revealed in a series of flashbacks. But, as he’s about to discover, much of his life has been based on a tragic lie. And just as Hamer is forced to reassess and reevaluate his past, he is faced with a heartbreaking choice – and a chance of redemption. A chance which would mean forsaking his rank, reputation and homeland. Is he brave enough to take it?