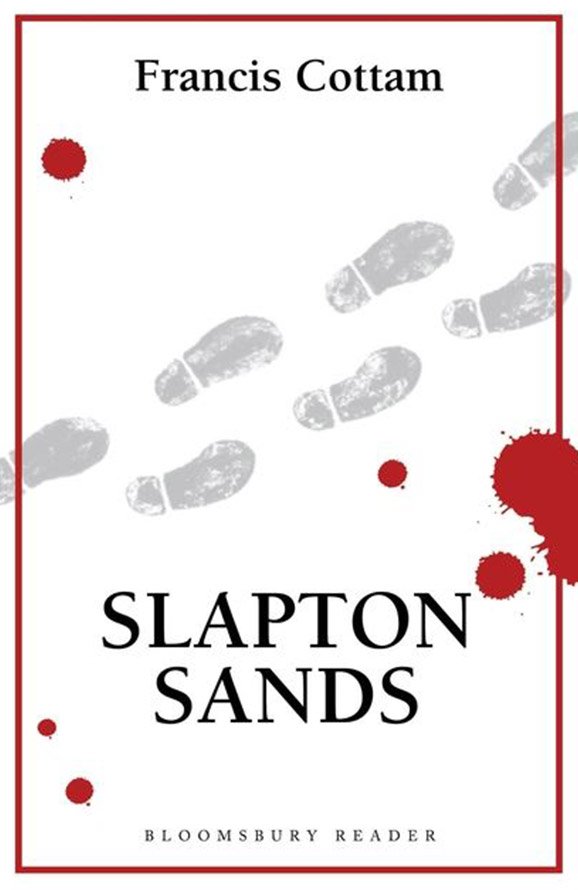 The long, hot summer of 1976 and American student Alice Bourne is heading for the south Devon coast to research an event that took place 32 years earlier: a catastrophe which claimed the lives of 1,500 American marines. No one seems to know exactly what happened that fateful day in April, 1944. But as Alice learns more about the farm boys from Iowa and Nebraska who came to an alien land prepared to battle against Nazism, she determines that the true story of their sacrifice should finally be told. Herself a stranger in a strange land, Alice is only just becoming used to the English and their peculiar ways. But someone is making her increasingly unwelcome. Minor disturbing incidents escalate until Alice believes she’s being haunted; targeted by a malevolent individual with his own dark reasons for preventing her from finding out what really happened at Slapton Sands. A poignant love story and a chilling tale of suspense, this beautifully-crafted novel gradually peels back the layers of past and present to reveal the harrowing truth about a tragic wartime event and its devastating repercussions.