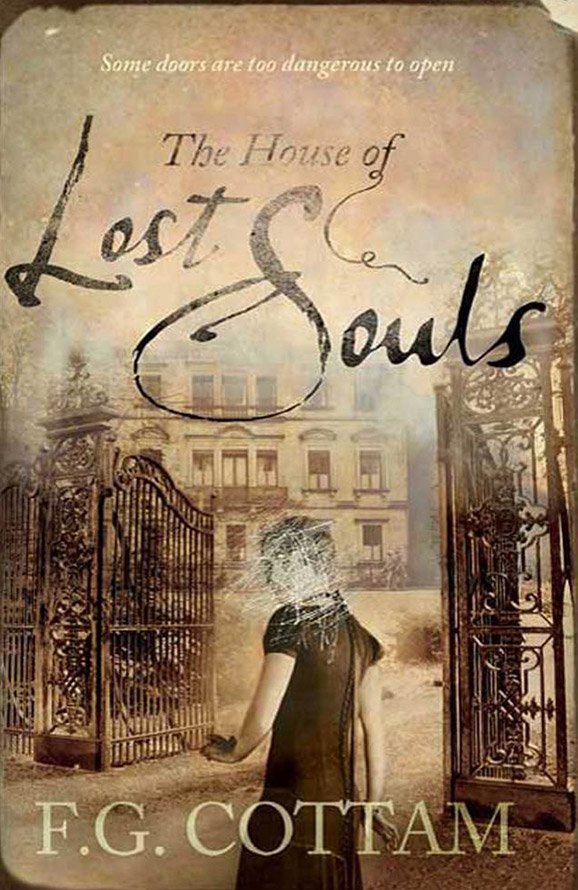 The House of Lost Souls

THE HOUSE OF LOST SOULS

The Fischer House was the scene of a vicious crime in the 1920’s – a crime which still resonates as the century turns. At its heart was a beautiful, enigmatic woman called Pandora Gibson-Hoare, a photographer of genius whose only legacy is a handful of photographs and the clues to a mystery. Paul Seaton was lured to the house ten years ago and escaped, a damaged man. Now three students will die unless he dares to go back. But this time he has Nick Mason at his side, and maybe Mason’s military skills and visceral courage will be enough.