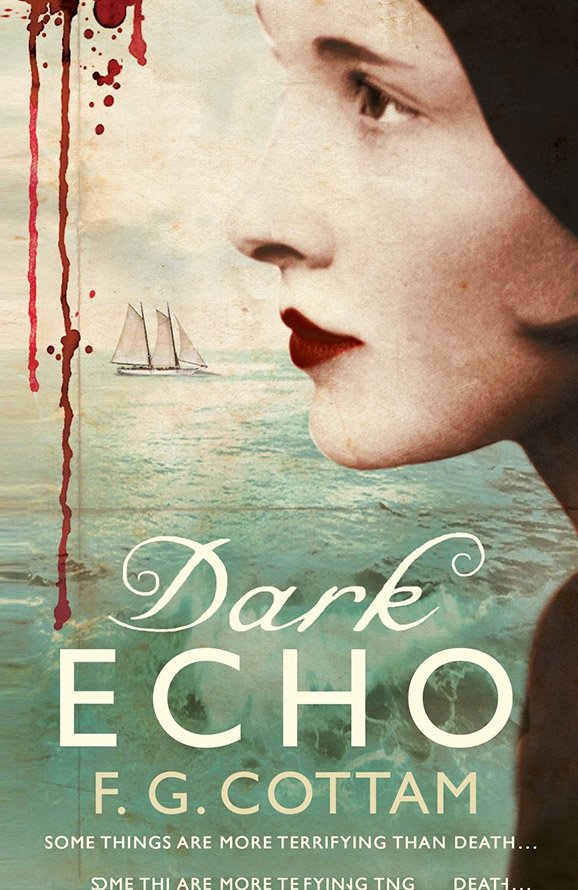 Dark Echo is an unlucky boat.

Despite this knowledge, Martin Stannard falls under her spell and prepares to sail her across the Atlantic with his father. But his lover Suzanne is uneasy and begins exploring the yacht’s past.

What she finds is terrifying. Dark Echo isn’t just unlucky, it’s evil. It was built for Harry Spalding, a soldier and sorcerer who committed suicide yet still casts his inexplicable spell nearly a century after his death.

Suzanne must uncover his last, terrible secret before Dark Echodestroys the man she loves…