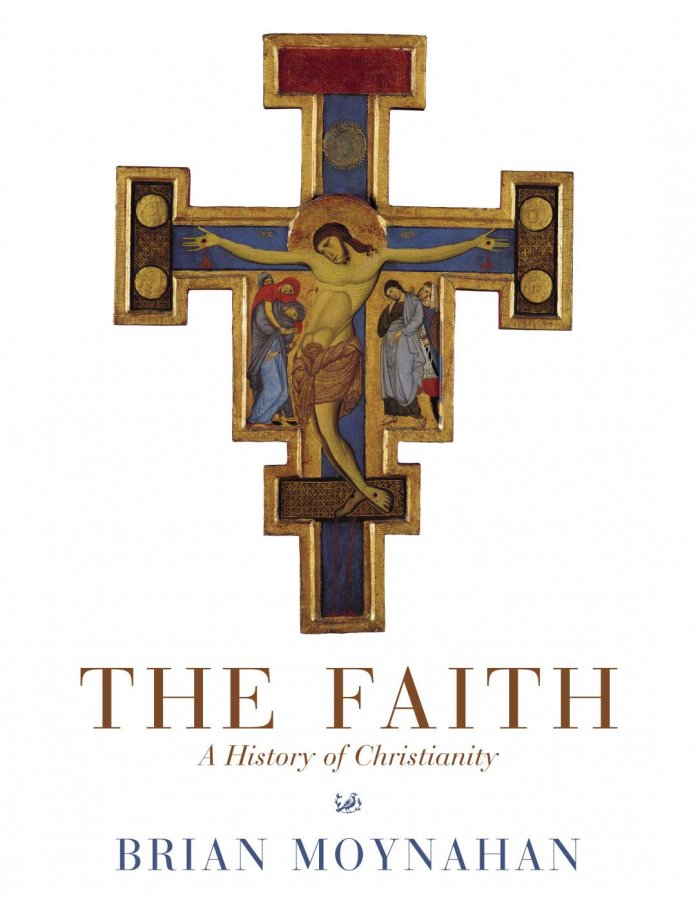 The Faith: A History of Christianity

Over the past two thousand years, Christianity has grown from a small and persecuted sect – ‘crucified or set on fire’, Tacitus wrote of them in Nero’s Rome, ‘so that when darkness fell they burned like torches in the night’ – into an immense congregation that straddles the globe. The Faith traces the astonishing journey it has made from Jesus and the Cross to the present day.

This is a story of fierce drama and incomparable scope, and Brian Moynahan tells it superbly. The apostles are here, and the first monks. Constantine is converted. Rome falls to the barbarians, and heartlands are lost to Islam. Religious zeal inspires the great cathedrals, and the crusades, and underpins the settlement of the New World. The travails of the faith in the reformation and counter-reformation are succeeded by the perils of the age of revolutions, and the assaults by Hitler, Stalin and Mao.

Beneath the great themes of Christian history, the book is richly peopled by individuals, by saints, mystics, inquisitors, flagellants, scholars, soldiers and artists of sublime brilliance. Whether he is discussing doctrinal schism, witch-hunts or the Mormons, Moynahan always writes with balance and objectivity. He is no apologist for the manifest cruelties so often perpetrated in the name of Christ. But he also portrays the power and beauty of a faith which has endured for so long and inspired so many. At a time when Christianity is on the retreat in many Western countries, The Faith is a vivid reminder of the beliefs that shaped the world in times more spiritual than our own.