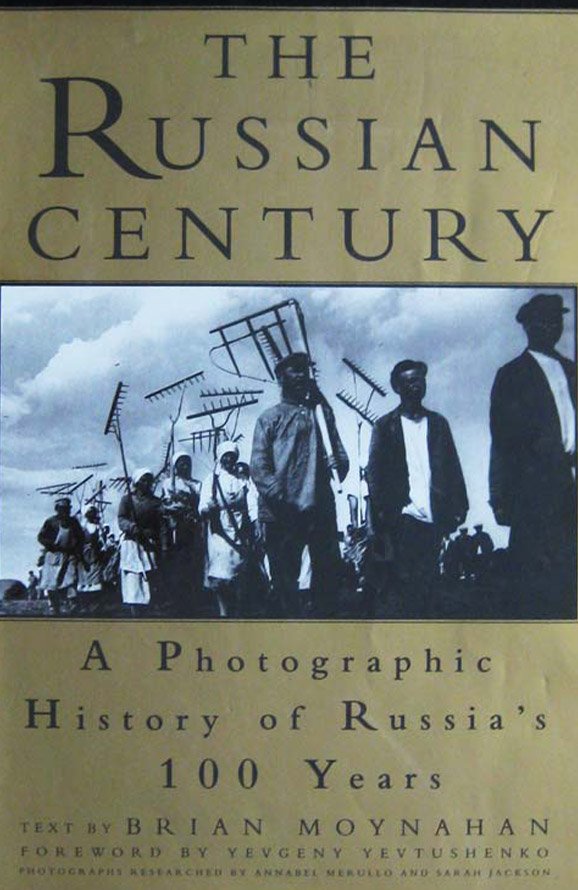 Over 300 photographs of Russia from 1894 to 1994, most of them previously unpublished, and very few seen before in the West, have been culled from dozens of archives, museums, private collections and previously closed files. Together they provide a portrait of Russia from the Tsarists to Chernobyl, from a costume ball in old St Petersburg to a stripper at a modern Moscow nightclub, from the Revolution to the Great Terror, from the Cold War to the grim state of contemporary Russia, and from haunting landscapes to portraits of Yuri Gagarin, Pasternak, Solzhenitzyn and Shostakovich. The pictures are combined with a text that explains their context and charts the progress of Russia through the 20th century. The result is a chronicle of 100 years of Russian life.