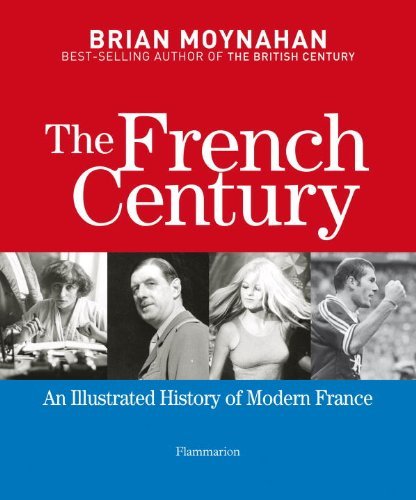 The French Century: An Illustrated History of Modern France

Sixteen chapters cover the history of France from the end of the 19th century to the present day, encapsulating everything from political events and scientific discoveries to cultural achievements and sporting triumphs.

The five presidents of Frances fifth republicCharles de Gaulle, Georges Pompidou, Valéry Giscard dEstaing, François Mitterand, and Jacques Chirachave led the country through tremendous change in all sectors, and their respective reigns are covered in detail.

The Dreyfus Affair, the May 1968 student protests, the onset of a socialist government in 1981, and two world wars are but a few French landmarks that have changed the face of Europe and the world. French culture flourished in the 20th century.

This book includes two hundred and photographs of the main events and key personalities of the century.