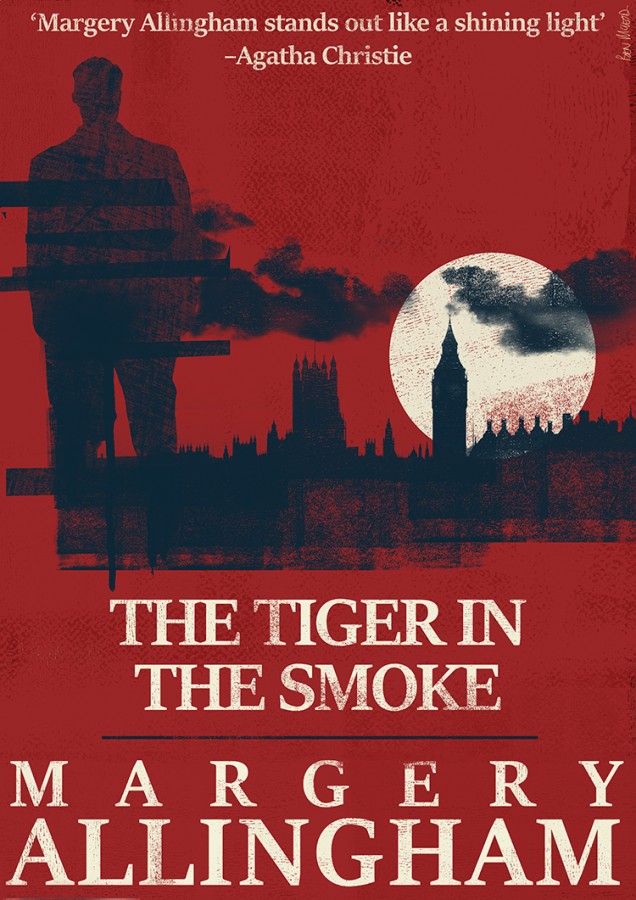 The Tiger in the Smoke

A fog is creeping through the weary streets of London – so too are whispers that the Tiger is back in town, undetected by the law, untroubled by morals. And the rumours are true: Jack Havoc, charismatic outlaw, knife-wielding killer and ingenious jail-breaker, is on the loose once again.

As Havoc stalks the smog-cloaked alleyways of the city, it falls to Albert Campion to hunt down the fugitive and put a stop to his rampage – before it’s too late…

The Tiger in the Smoke can rank with The Thirty-nine Steps, Rogue Male, The Day of the Jackal or any of the great thrillers in English literature, but it is more than an outstanding thriller. In her intense depiction of character, place and event, Margery Allingham has created a major novel.