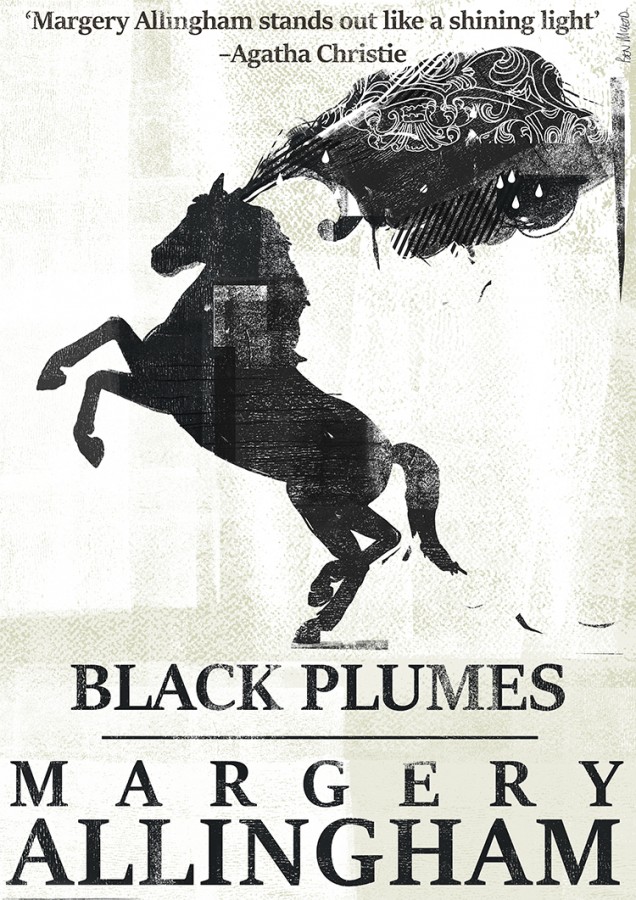 The slashing of a valuable painting at the renowned Ivory Gallery in London, one of the most prestigious art galleries in the world, followed by the murder of the proprietor’s son-in-law, Robert, sets the stage for another finely tuned Allingham mystery. The proprietor’s mother, Gabrielle Ivory, holds the key to the web of intrigue and danger that permeates the gallery.

Gabrielle Ivory was once a society beauty. But now, nearing 90, she’s largely disregarded by the younger members of the Ivory clan, who like to imagine Granny as a rather a relic of a dead era. That’s a mistake, and it’s not their only one. A series of malicious attacks is threatening the Ivory Gallery in London. Robert Ivory and his high-strung wife, frantic to preserve the status-quo, want to chalk it all up to practical jokes gone wrong. But Gabrielle is not inclined to collude in this delusion.