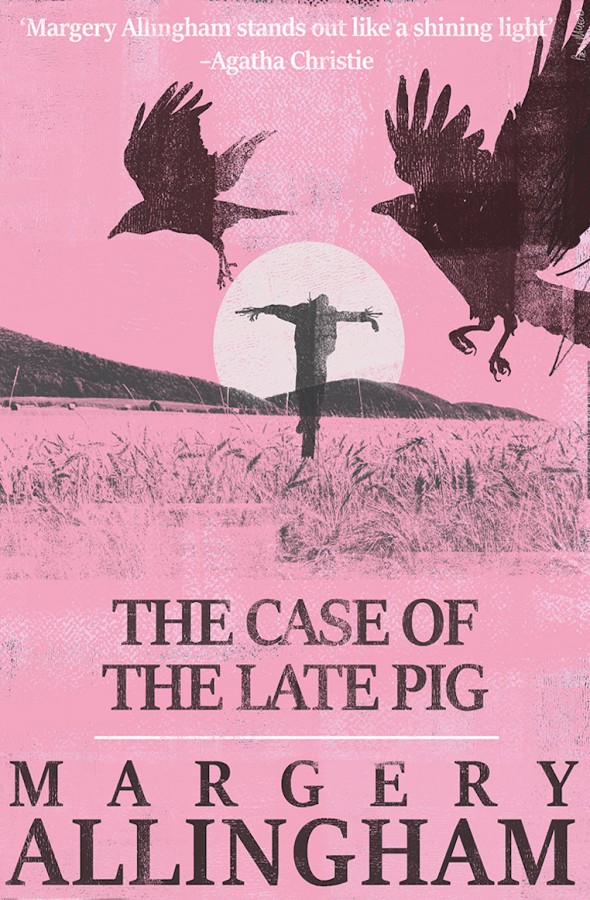 The Case of the Late Pig

‘Pig’ Peters was the bully who had made Albert Campion’s life a misery at prep school. And Peters is definitely dead according to the obituary in the paper so Campion attends his funeral. So how could he have died again, six months later?

Other corpses start to turn up just as Peter’s body goes missing.  The Case of the Late Pig is a black comedy, and the author’s unerring light touch – the story is, uniquely, told by Campion himself – neatly contrasts the drama and the humour.

“Miss Allingham is one of the few writers who can deal with art. Both her passions and her patterns are beautiful, accurate and serene” – Daily Telegraph