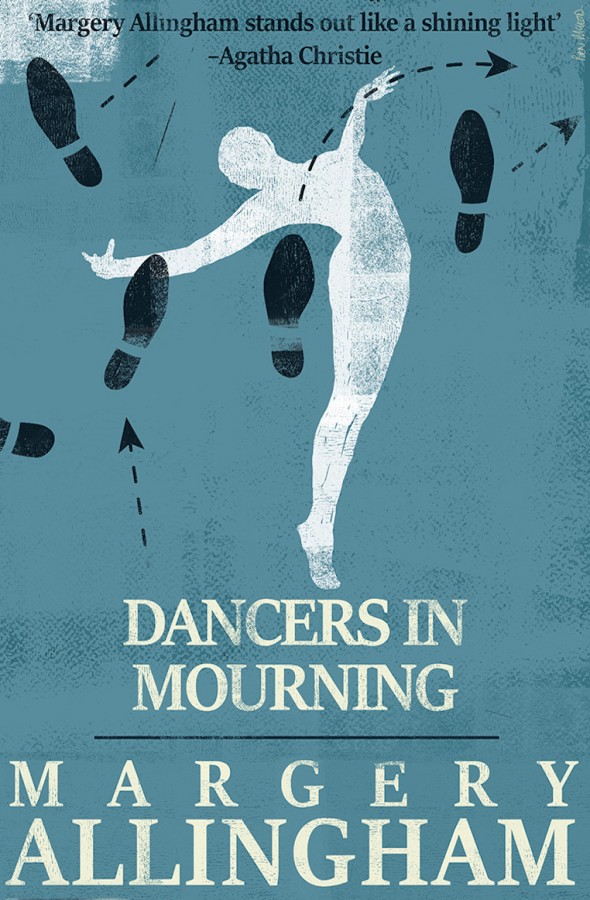 Everyone fell under the spell of Jimmy Sutane, the charming and talented song-and-dance man. Everyone, that is, except the spiteful practical joker who put a pin in his stick of grease-paint and pasted ‘Last Week’ over the ‘House Full’ notices. Nothing too deadly. But as soon as Albert Campion is called in to investigate, people begin to die, and there’s no shortage of suspects when the first victim’s death is so convenient for so many.

Egos, reputations and salaries are at stake…  and when Campion first arrives at Jimmy Sutane’s house he is completely entranced by Sutane’s wife. Under pressure to uncover the culprit, and plagued by his growing feelings for Sutane’s wife, Campion finds himself uncomfortably embroiled in an investigation which tests his ingenuity and integrity to the limit.