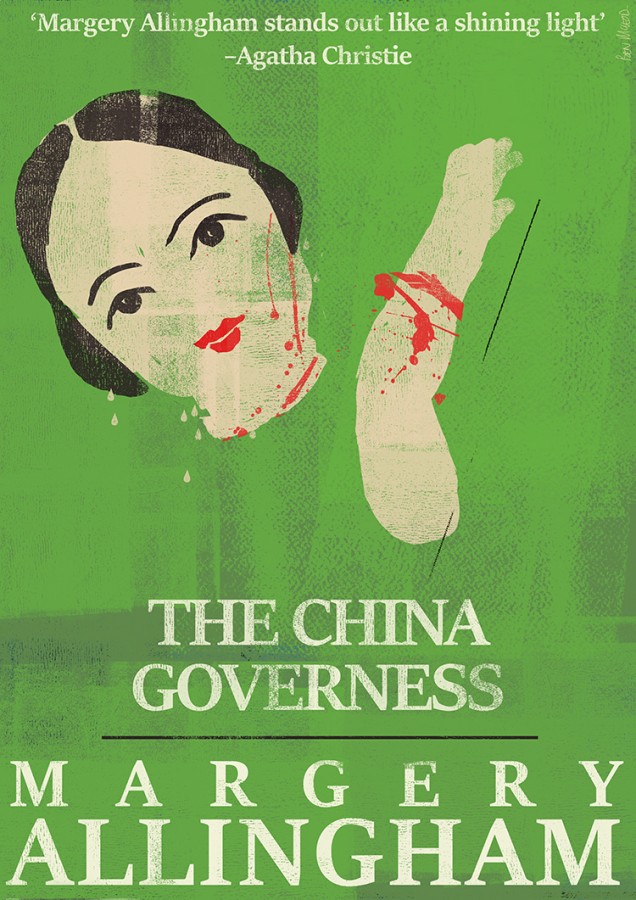 Timothy Kinnit needs the help of private detective Albert Campion. Kinnit is rich, handsome and successful, but his past is a mystery to him. When he learns, on the eve of his elopement, that he is adopted he must question everything he thought he knew.

In desperate search of answers, Kinnit calls on Campion to shed some light on his past, and how it connects him to the notorious Turk Street Mile slum. Meanwhile, his illustrious adopted family has a sinister secret of its own – involving a murderous nineteenth-century governess – that must also be brought to light by Campion’s investigations.

“The best of mystery writers” – The New Yorker