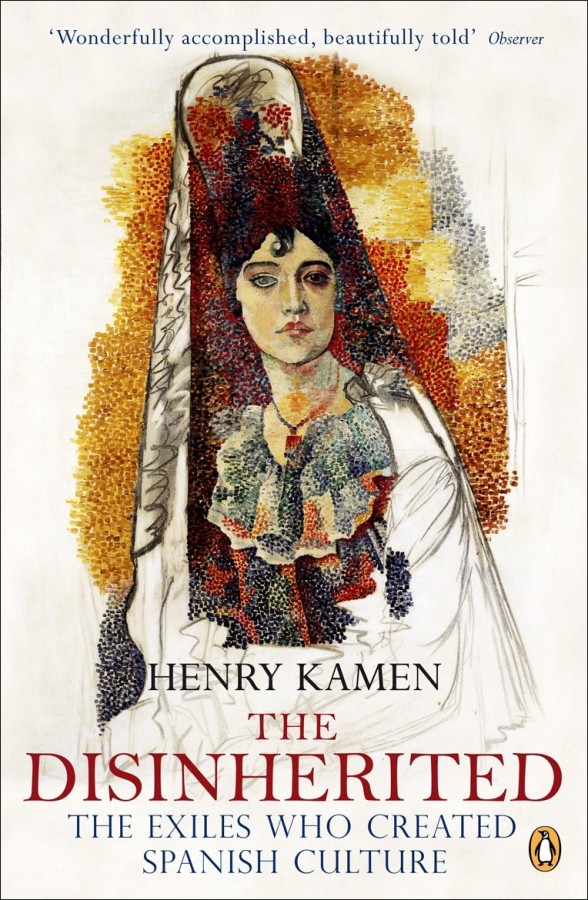 The Disinherited: The Exiles Who Created Spanish Culture

Spain has had a long history of exiles. Since the destruction of the last Muslim territories in Granada in 1492, wave after wave of its people have been driven from the country.

The Disinherited paints a vivid picture of Spain’s diverse exiles, from Muslims, Jews and Protestants to Liberals, Socialists and Communists, artists, writers and musicians. Kamen describes the ways in which many of these expelled citizens have shaped Spanish culture – or impoverished it by leaving – and enriched their adopted homes through their creative responses to exile and to encounters with new worlds, Picasso, Miró, Dali and Buñuel among them.

Henry Kamen’s compelling and sympathetic account tells the story of their incalculable impact on the world.