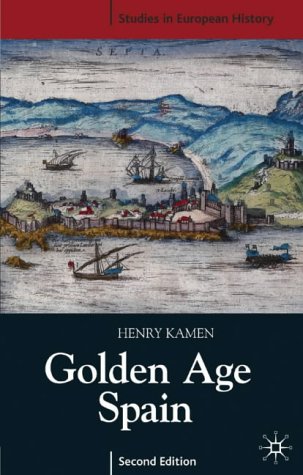 For over a century Spain controlled the greatest empire the world had ever seen, and its collapse provoked, both then as it does now, a range of analyses over which there has been little agreement. In the second edition of this successful text, Henry Kamen asks: was the Golden Age of Spain in the sixteenth century actually an illusion? By examining some of the key issues involved, Kamen offers a balanced discussion of this fundamental question.